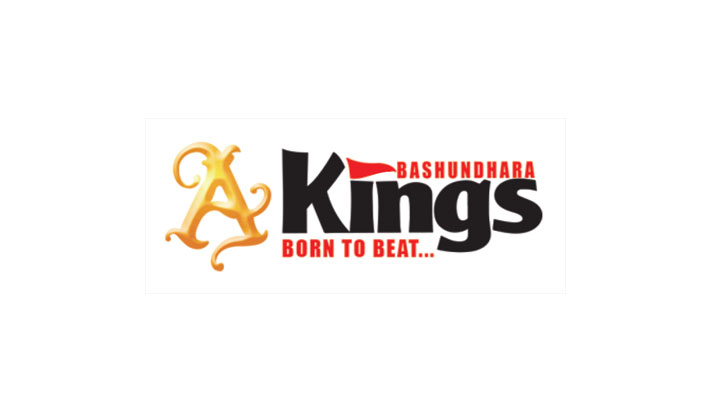 Bashundhara Kings are eyeing another win in the ongoing Bangladesh Premier League as they will take on Rahamatgonj Muslim Friends Society in their fourth match at the Bangabandhu National Stadium in the capital today.

Kings have been unbeaten for eight matches in the ongoing domestic season including five matches of Federation Cup.

They scored a total of 15 goals while conceding just two in these matches.

Defender Bishwanath Ghosh told The Daily Sun that they wanted to carry their winning momentum in the next match also.

“We are ready for the match. No pressure, no injury. We are just eyeing on a good game and want to continue our unbeaten run,” Bishwanath said.

The big-budgeted club is in the top position in the league table with nine points in three matches while Rahamatgonj MFS earned just one point from three matches.

In the day’s other matches, Uttar Baridhara Club will take on Brothers Union Limited at Shaheed Ahsan Ullah Master Stadium in Tongi while Sheikh Jamal Dhanmondi Club Limited will play against Arambagh Krira Sangha at the BNS.