Nasimul made CEO of DBH 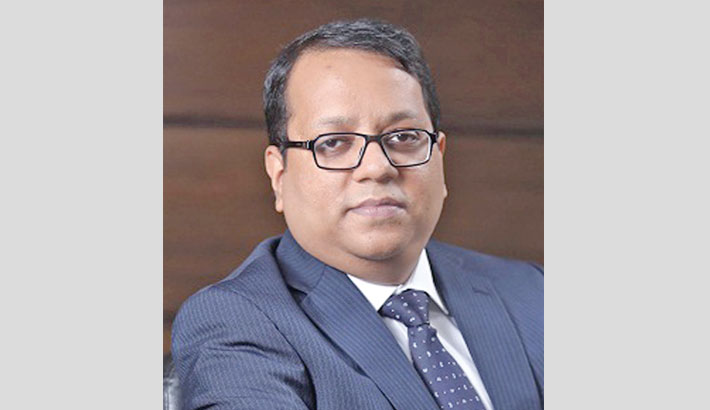 Nasimul Baten has been appointed as the Managing Director and CEO of Delta Brac Housing Finance Corporation Limited (DBH) with effect from January 01, 2021 following the approval from central bank.

Nasim is a home grown MD for the organisation where he has been working for last 23 years. He was previously working as Deputy Managing Director as well as Acting Managing Director of DBH in recent months, said a press release.

Nasim has more than two decades of experience in housing finance and real estate industry.

Nasim played significant roles in various capacities like head of business, head of operations, and head of home loans.

An ex-student of Faujdarhat Cadet College, Nasim completed his BBA and MBA from Institute of Business Administration (IBA) of University of Dhaka.