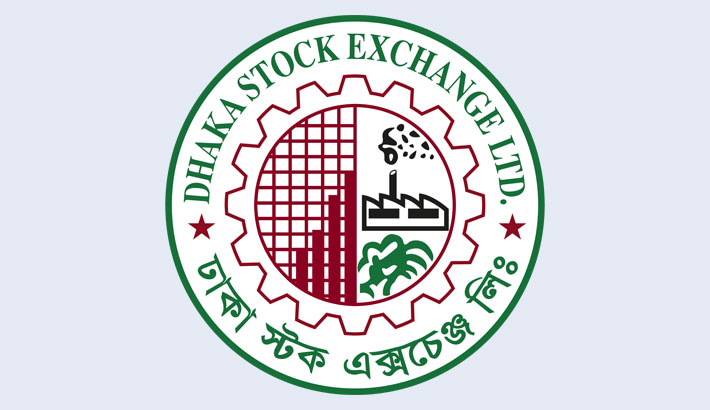 Stocks extended the losing streak for the two consecutive sessions on Thursday as shaky investors continued their sell-offs on sector-wise issues.

Turnover, a crucial indicator of the market, fell slightly to Tk 7.05 billion, which was more than 38.87 percent lower than the previous day’s turnover Tk 9.79 billion.

Out of 355 issues traded, 186 ended lower, 92 higher and 77 issues remained unchanged on the DSE trading floor.

A total number of 147,968 trades were executed in the day’s trading session with a trading volume of 233.81 million shares and mutual fund units.

The DSE market–cap went down to Tk 3,573 billion on Thursday, from Tk 4,180 billion in the previous day.

National Polymer Industries was the day’s best performer, posting a 9.98 per cent gain while Aman Feed was the worst loser, losing 6.55 per cent.

Of the issues traded, 133 declined, 66 advanced and 66 remained unchanged on the CSE. The port city bourse traded 13.61 million shares and mutual fund units with a turnover value of nearly Tk 582 million.