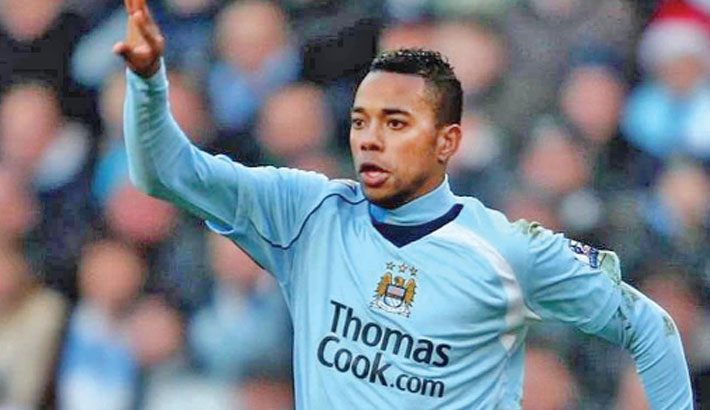 Veteran Brazil international striker Robinho on Thursday had a nine-year sentence for the rape of a young woman upheld by a court in Italy.

Judges of the Milan Court of Appeal confirmed the sentence for both Robinho and one of his friends for group sexual violence dating back to January 2013.

Robinho was playing for AC Milan at the time of the attack and was tried in absentia in November 2017.

The pair were among a group of six men accused of taking part in the gang rape of a 22-year-old Albanian woman in a Milan nightclub. They were both ordered to jointly pay the woman damages of 60,000 euros ($73,000).

The case against the four other accused has been suspended. Robinho, 36, who has denied the charges, has the right to again appeal the sentence within 90 days.

Robinho was forced to pull out of a move back to his first club Santos last October amid pressure brought to bear on the Brazilian club by sponsors.