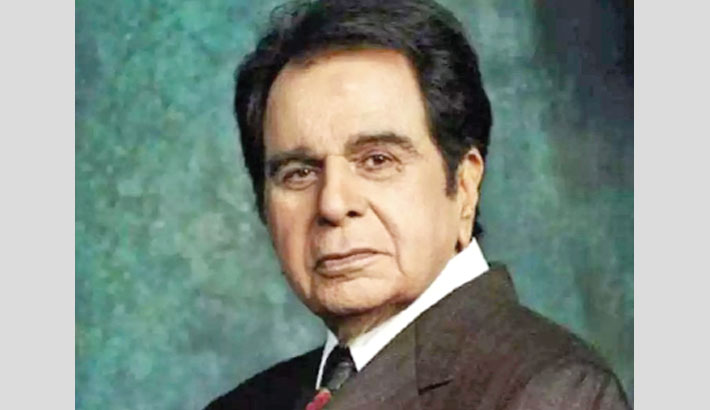 Legendary Indian actor Dilip Kumar’s 98th birthday today. However, according to wife, veteran actress Saira Banu, they will not be celebrating his birthday as they are mourning the loss of the actor’s two brothers Aslam Khan and Ahsan Khan, who passed away due to Covid-19, reports News18.

Usually Banu holds a private but lavish affair on the actor' birthday, but this year they will not be doing so. Talking to Mid-day, Banu said, “We have had a catastrophe this year. Dilip sahab lost his two brothers. He doesn’t keep well, neither do I. It’s a difficult time for us, so there is no question of a big celebration. We will simply thank the Lord for the gift of life and health.”

Talking about his health, she said, “Dilip sahab is fine. He has some health problems, which is often the case with the elderly. We are trying to cope the best we can.”

Dilip Kumar's brother Aslam Khan, passed away in August in Mumbai's Lilavati Hospital. His other brother Ahsan Khan passed away in September. He also had heart disease, hypertension and alzheimer's disease.

In a recent interview, Saira Banu had talked about their love story and how on their engagement, Kumar had left their engagement ceremony to talk to an ex who had tried to commit suicide. She said that marrying Dilip Kumar was a dream come true for her as she used to have his and Rock Hudson's pictures up on her wall. She also talked about the thespian's health issues and said that she takes care of him because of her love for him and not for appreciation.