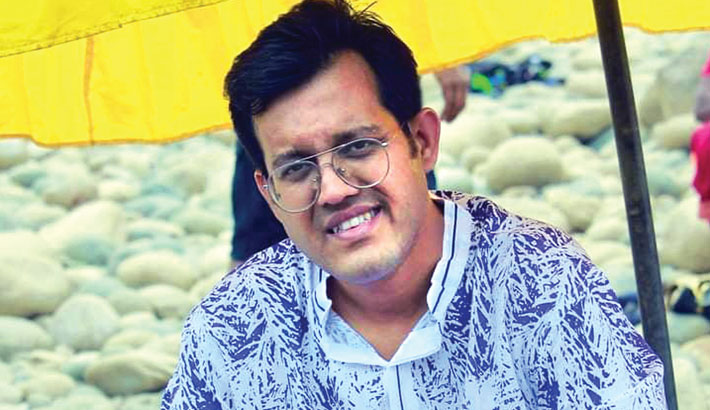 Singer Ovi Talukder has lent his voice to an original song after a seven-year long hiatus. The title of the song is ‘Murshid’. Rezaur Rahman Rizvi has written the lyrics of the song while Tofy Renar has directed the melody and music of it.

Through this song, Ovi, Rizvi and Tofy have collaborated in a song for the first time.

The recording of the song has been completed at Tofy Renar’s studio in the capital’s Mohammadpur area recently.

“The song will be released in next year from the production company G-Series. However, the lyrical video of the song ‘Murshid’ is likely to be released before that,” said Ovi.

“ My latest solo album ‘Bandhu Ki Asibe Firiya’ introduced me to the audience as a cover artist as well as an artist of original songs. The song was written by renowned lyricist Rezaur Rahman Rizvi. This time the audience will hear my original song again written by him. I hope the listeners will like the song ‘Murshid’ like all my other songs,” he added.