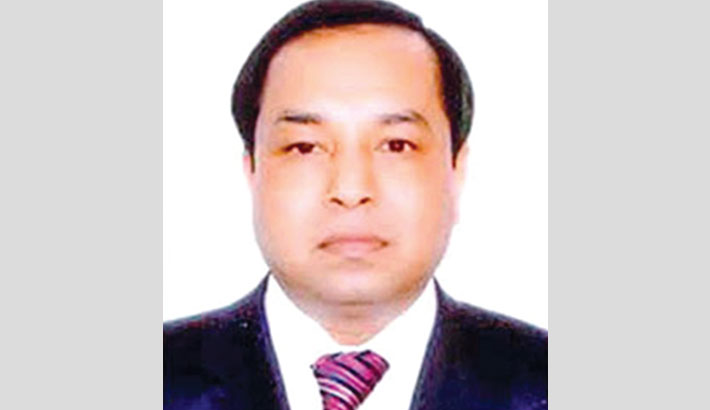 The irregularities of Halder came to the light during anti-casino drives last year prompting ACC to investigate involvement of Halder and 42 others in the illegal gambling business.

The government issued a travel ban on Halder on October 3 last year but he managed to flee.

PK Halder has been asked to refund the money to the organisations from which he embezzled the money, Anti-Corruption Commission (ACC) lawyer Khurshid Alam Khan said.

The order was induced by a petition filed by International Leasing and Financial Services (ILFSL) seeking necessary directives on this issue.

PK Halder has earlier wanted to return home and refund the money he embezzled.

In August, Halder wrote to ILFSL that he would return home and settle liabilities with the firm subject to proper security.

Appearing for ILFSL, counsel Mahfuzur Rahman Milon filed an application along with the letter with the HC on September 7, seeking directive in this regard.

The HC on the day ordered the firm to inform it when Halder would return to Bangladesh for settling his liabilities with the firm.

An investigation by Bangladesh Bank shows that Tk 1,596 crore was transferred from ILFSL in violation of the rules through 48 accounts related to the directors and shareholders of the firm.

The ACC on January 8 filed a case against Halder on charges of illegally amassing wealth worth Tk275 crore.

The HC ordered the government to seize the passports of 20 people, including Halder, his wife Susmita Saha and his brother Pritish Kumar Halder.

The court also asked the authorities not to allow transfer of any of their movable and immovable properties, including stock, cash and cars, to any persons or entities until the disposal of the case.