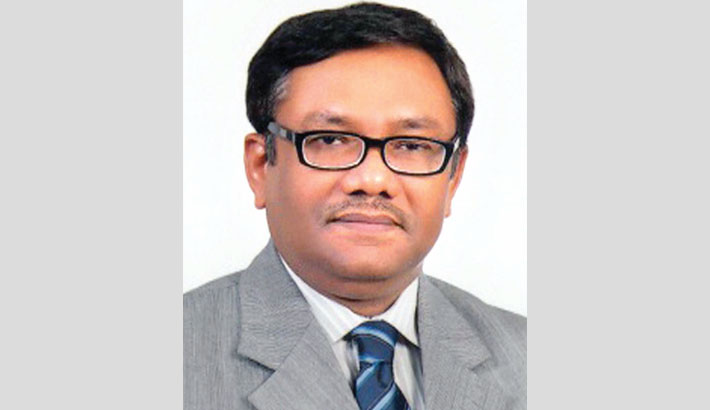 The government has appointed M Allama Siddiki, current Ambassador of Bangladesh to Turkey, as the next Ambassador to Denmark, according to an announcement of the Foreign Ministry on Tuesday.

Ambassador Siddiki is a career foreign service officer belonging to the 10th batch of Bangladesh Civil Service Foreign Affairs cadre. In his diplomatic career, Siddiki served in various capacities in the foreign ministry and in Bangladesh Missions in Tokyo, Kolkata, Islamabad and London.

M Allama Siddiki obtained his honours and masters in Public Administration from the University of Dhaka.