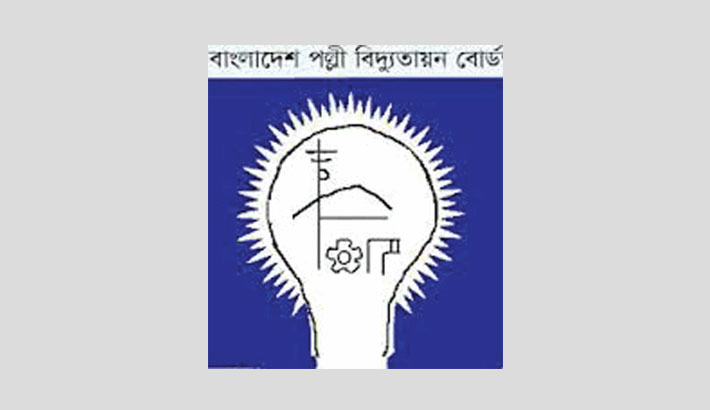 With a view to supplying electricity to every house of the country under the 100 percent electricity coverage programme within the Mujib Year, BREB is working relentlessly, said a press release on Sunday.

The rural electrification board successfully ended it expansion work in August in line with the target it set earlier marking the birth centenary of Bangabandhu Sheikh Mujibur Rahman.

Now, BREB is working to bring 1,059 villages within the electricity coverage under its jurisdiction in the off-grid area within the Mujib Year.

In the second phase, 384 villages will come under the coverage by October next.

They use submarine cable to connect these 1,030 villages with the main grid while the rest 29 remote villages will get electricity with solar min grid by this year.

With a view to making the country a ‘Sonar Bangla’ as dreamt by the Father of the Nation, ‘Ghore Ghore Bidyut’ programme was taken up to expand rural electrification.

Despite many constraints, it has become possible to extend the power coverage because of the directives and constant support from Prime Minister Sheikh Hasina, BREB said.

The electrification board invited educational institutions, district-upazila level public and private offices and village residents to apply for electricity.

To get the connection, consumers are requested to contact Palli Bidyut directly and pay the fixed fees.

According to BREB, ‘Durjog e Alor Guerilla’ team is working tirelessly to ensure electricity for around 30 million people from all walks of life.