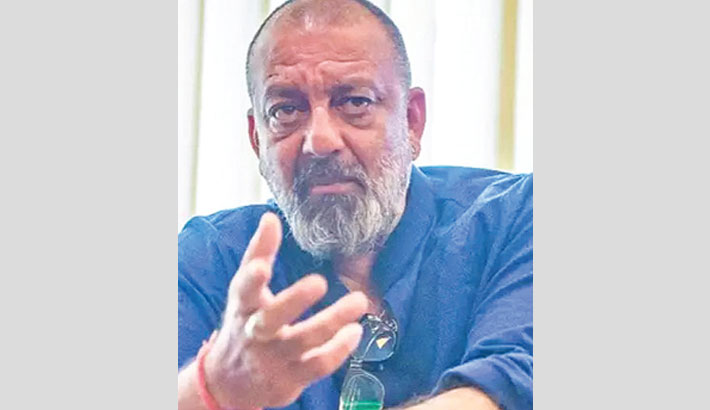 Bollywood actor Sanjay Dutt has been detected with stage four lung cancer, said sources at Lilavati hospital in Mumbai who are not authorised to talk to the media, reports Hindustan Times. The actor, who was rushed to the hospital on Saturday after he complained of breathlessness, was discharged on Monday.

The actor’s oxygen level was fluctuating between 90-92percent when he was admitted. He was immediately tested for Covid-19 through rapid antigen kit. But as per the sources, the test result didn’t show any presence of the pathogen of the virus. Later, it was reported that he has develop fluid in his chest.

His diagnosis revealed that he was suffering from stage four lung cancer. “When he was taken to the hospital, he was low on oxygen saturation. But when his Covid-19 report came negative, he run cancer analysis and it came positive,” said a source from the hospital.

The Khalnaayak actor further said “My family and friends are with me and I urge my well-wishers not to worry or unnecessarily speculate. With your love and good wishes, I will be back soon!”