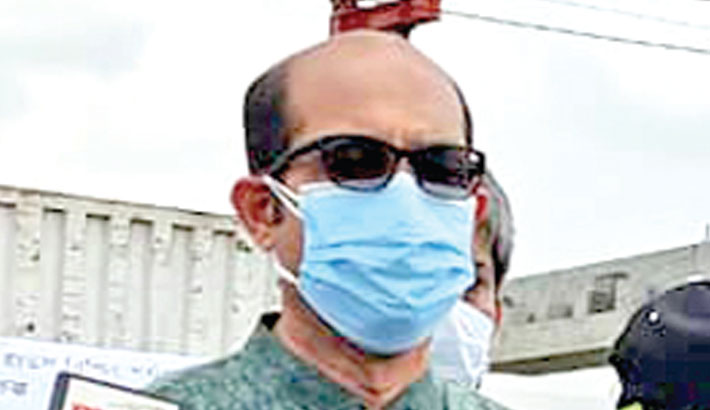 Dhaka North City Corporation (DNCC) Mayor Atiqul Islam on Tuesday said the construction works of 10 U-turns in the capital will be completed by the year end.

“We would complete the construction works of 10 U-turns in the capital by December 31 this year. After completing the U-turns constructions, vehicle would be moving quickly,” he said.

The DNCC Mayor came up with the remarks after visiting the U-turns project sites from Uttara to Tejgaon areas in the capital, said a press release.

Mayor Atiqul said, “The project for constructing 10 U-turns was taken in 2016 to ease traffic jams in the city. However, the project was struck at the death of former mayor Annisul Huq and for the different complications related to land acquisition.”

“I had a commitment to fulfill the dream of former mayor Annisul and the project was one of his dreams.  I have to against the uphill odds including land acquisition to start the work.  It takes to time to complete all the procedure”, he added.

About removing overhead cables, the mayor said all the areas under the city corporation will be freed from overhead wires by September 30.

“The DNCC has already given ultimate to remove all illegal overhead cables under its jurisdiction by September 30. From October 1, we will start the removal of illegal cables. Besides, illegal posters and billboards with lampposts will also be removed. Legal action also will be taken against the wall writers,” he also added.