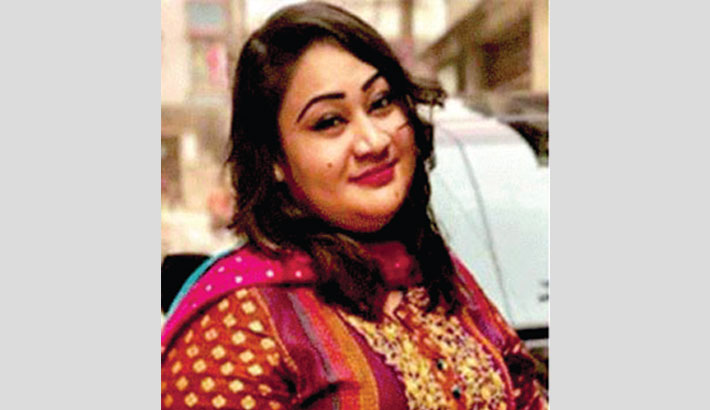 He also said during investigation, the ACC found the illegal wealth in their names and the accused had failed to show any known source of their income.

According to the case statement, the anti-graft commission has found that the couple amassed illegal wealth worth Tk 62,418,000.

Of the amount, Papia paid bills of Tk 32.3 million to the Westin Dhaka as different bills of the hotel between on October 12, 2019, to February 22, this year.

Papia told the ACC officials that she spent around Tk 4 million on shopping while she was staying in the hotel. The couple also paid Tk 3,000,000 as house rent in five years from April 2015 to April this year.

Papia invested Tk 10 million in car business and Tk 2 million in a company in Narsingdi named KMC car wash and auto solution, said the case statement. The commission also found Tk 3.05 million in the accounts of the couple in different banks while RAB recovered Tk 5.84 million from their house during a raid.

On February 28, ACC launched the enquiry against Papia and her husband on charges of accumulating illegal wealth.

On February 23, the Rapid Action Battalion (RAB) raided two flats belonged to Papia and Sumon after it had arrested them at Hazrat Shahjalal International Airport on February 22.