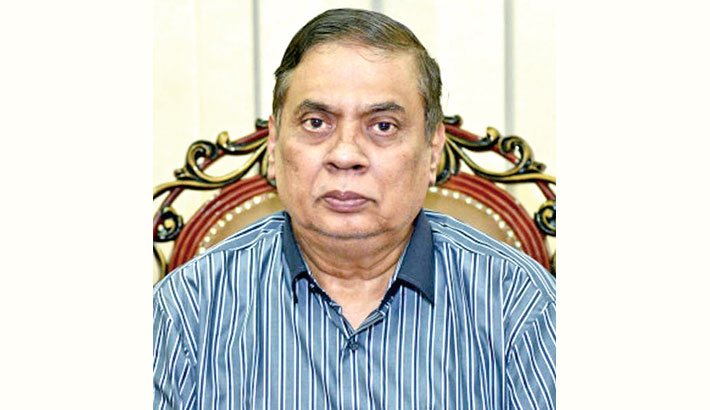 CHATTOGRAM: Director of Chittagong Chamber of Commerce and Industry (CCCI) Syed Jamal Ahmed, also its former vice president, passed away at a private clinic in the city on Sunday morning.

Jamal, also founding president of Karnaphuli upazila unit of Awami League, suffered cardiac arrest and was undergoing treatment at the clinic for the last one week.

He left behind his wife, two sons and a host of relatives and well wishers to mourn his death.

He was buried at their village home at Doulatpur under Patiya upazila in the district after Namaz-e-Janaza following the Zuhr prayer.

Jamal was the managing director of Northwest Shipping Line, Northwest Security Limited and Sufi Enterprise Limited.  He also served as a member of the Chattogram Development Authority (CDA).