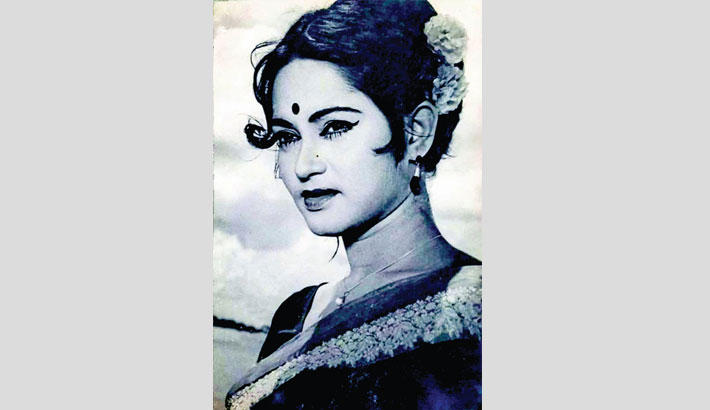 Octogenarian actress and cultural personality Ajmeri Zaman Reshma died yeasterday at a private hospital in the city due to old age complications, family sources said, reports BSS. She was 82.

“She breathed her last at 2.30 pm at Green Life Hospital in Dhaka,” a family member said.

During a protracted checkered career Reshma earned the repute of being an actress in the pre and post independence film industry, stage and television alongside being a TV presenter and newscaster.

Born on March 31, 1938, Reshma made her debut in the media industry in early 1960s through radio when she also worked as a voice presenter in Voice of America while her acting prowess promoted her to perform as an actress in on stage, television and films.

She was hugely acclaimed for her performance on television in the Bangla adaptation by Munier Chowdhury of William Shakespeare’s, ‘Taming of the Shrew’ titled ‘Mukhora Romoni Boshikoron’ co-starred by Golam Mustafa, Hasan Imam, Laila Hasan and many others in 1970.

The drama was directed by television stalwart Mostofa Monwar.

Her foray in films began with ‘Jeena Bhi Mushkil’ and soon reached stardom for her stellar performance in ‘Chokori’, co-starred by Nadeem and Shabana while she went on to star in many Bangla and Urdu films like ‘Bhawal Shonnyashi’, ‘Noyontara’ ‘Indhan’ ‘Darshan’, ‘Chand aur Chandni’, ‘Phir Milenge Hum Dono’, ‘Shurjo Uthar Agey’, ‘Megher Pore Megh’ and ‘Shesh Uttor’.

Her creative excellence also got her involved with costume designing and art direction for stage productions while in 1960s she was an active performer of the then Drama Circle.