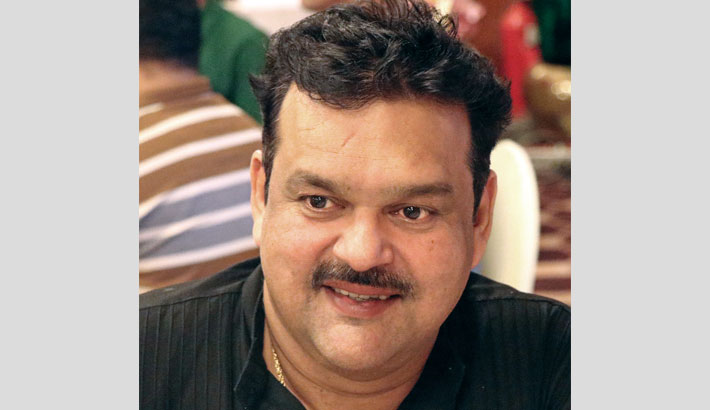 Bangladesh Cricket Board (BCB) official said on Tuesday that they are doubtful regarding the upcoming Test series against Australia, slated in June, due to the coronavirus pandemic.

Though BCB and Cricket Australia (CA) are yet to take any decision regarding the upcoming home series comprising two Tests but as it stands chances look very slim for that commence as per schedule considering the way everything stands out in the present world that is passing through one of the biggest crisis due to the coronavirus effect.

Due to the coronavirus pandemic, there is no cricket across the world and Bangladesh is no exception with BCB deciding to postpone all their activities until further notice.

According to the iterinary, Australia will play a four-day practice match before the series opener at the Zahur Ahmed Chowdhury Stadium in Chattogram from June 11-15. The visitors will play the second Test in Dhaka’s Sher-e-Bangla National Stadium from June 19-23.

“We have not spoken with them (CA) in this regard but as things stand chances are very slim for the tour to be preceded as per schedule,” he said.

While the Covid-19 pandemic has brought cricket around the world to a standstill, things are not too different for Australia for whom it’s the off-season as they prepare to enter their annual six-week leave period from Thursday.

Anything can happen in the day of Coronavirus, Australian Test skipper Tim Paine looks to know it very well and seems game for it.

According to Tim though he is focusing on their upcoming tour of Bangladesh comprising two Test matches in June, if it eventually postponed he won’t be surprised though the governing body Cricket Australia had not flagged changes to or the postponement of Paine’s side’s two-match tour of Bangladesh in June due to the pandemic.

“Personally, I am focused on Bangladesh and then India in Australia which will be huge, and then over in South Africa,” Paine told reporters via video conference before adding his doubts. “There are bigger issues going on around the world right now,” he said.