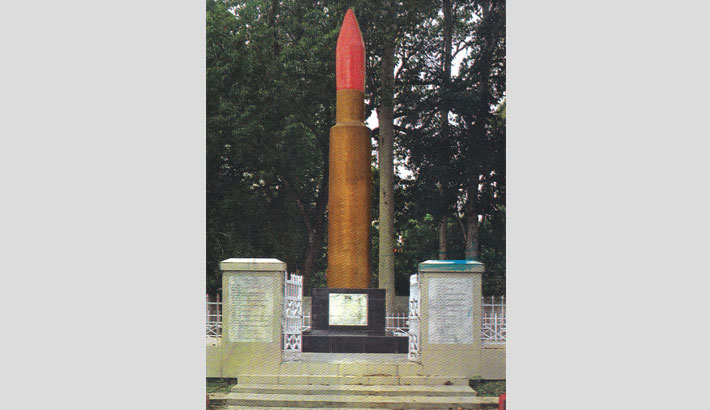 Teliapara Muktijoddha Smriti Complex in Habiganj district is a glorious manifestation of the nine-month Bangladesh Liberation War of 1971. The Muktijoddha Smriti Complex is located at the historic Bungalow of Teliapara Tea Garden. The strategic plan of the Liberation War was undertaken here. The complex symbolises the historic events of the country’s independence war. Anyone who had not the opportunity to witness the Liberation War, he/ she can have an idea of the entire war following a visit to the Complex. 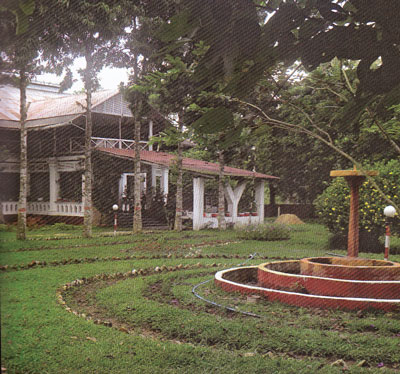 On April 4, 1971, the Commander-in-Chief of Bangladesh Armed Forces during our Liberation War, Muhammad Ataul Gani Osmani, had an important meeting with the leading Bengali army officers of 2nd and 4th East Bengal Regiments, and took some important decisions from here. There is an impressive monument adjacent to the Big Bungalow and close to it lies an enchanting lake.

The key decisions included to divide Bangladesh into four military zones to tackle the Pakistan Armed Forces. Colonel Osmani was entrusted with the task of coordinating factions of the Liberation War forces to resist the Pakistan army. The meeting had also for the first time stressed on the necessity of forming a government body with the people’s elected representatives- the ones who had already crossed the border and were in the country. The bungalow was then turned into the first sector command for sector-3 led by Maj. KM Shafiullah. The base was held as the sector command till 21st June 1971 before the stronger Pak force’s attacks forced sector-3 to abandon the headquarters.

The entire estate of Teliapara Tea Garden has now been turned into an attractive tourist destination. A large number of tourists from home and abroad visit here throughout the year. The spot is well-connected with Teliapara railway station through a concrete road for easy access of visitors. There is a standard rest house for visitors and the adjacent lake to the bungalow is a recreational centre for tourists.