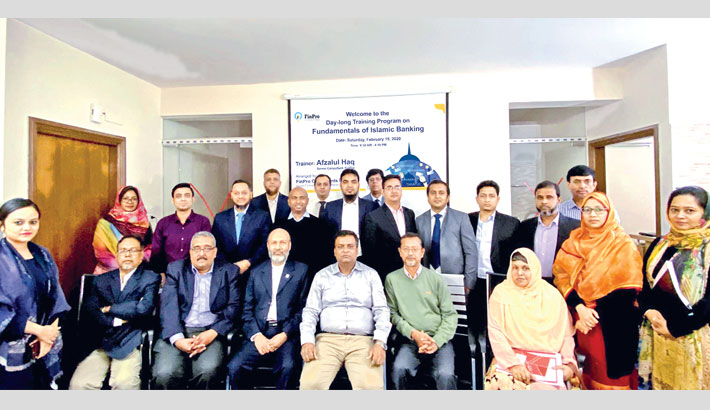 A labourer arranges watermelons before the auction at Gaddiannaram wholesale fruit market in Hyderabad on Wednesday.

Farmers take part in a national demonstration against the government's nitrogen policy in The Hague, The Netherlands on Wednesday, The Dutch government in the past has faced mass protests by farmers against separate legislation to cut emissions of pollution containing nitrogen.

Rajshahi Krishi Unnayan Bank Chairman Md Raisul Alam Mondal presides over the 511th special meeting of the board of directors of RAKUB at the boardroom of the head office in Rajshahi on Wednesday.

Premier Bank Adviser Muhammed Ali inaugurates the women sub-branch of the bank at Chowdhury Bari in Narayanganj on Tuesday. Md Kayser Ahmed, Managing Director of RK Group of Industries, was also present on the occasion.

US Secretary of State Mike Pompeo (C) holds a roundtable with small business owners as part of the Women's Global Development and Prosperity Initiative (WGDP) in Addis Ababa on Wednesday.