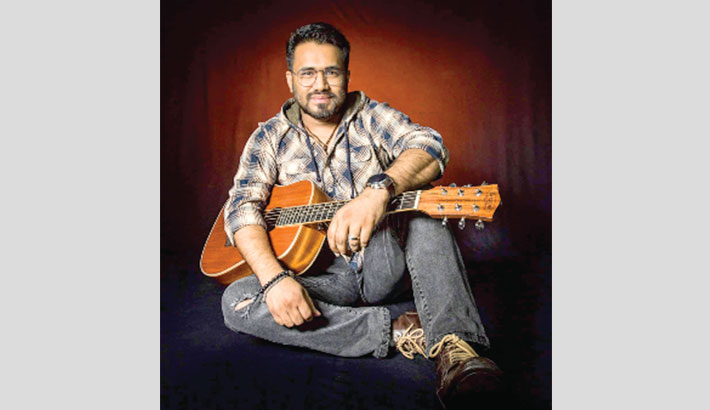 Talented singer A I Razu has released his new song titled ‘Durotto’ on the occasion of Valentine’s Day.

The song has been released on the YouTube channel Studio A I R.

Singer Razu himself has written and tuned the song while Saker Raja has composed the song.

Talking about the song, Razu said, “This is a romantic genre song.  Although the music speaks passion but the lyric ends with the sad note. The video track is also different from the usual love songs as we see nowadays.”

A i Razu, a talented singer who made his journey way back in 2000 in his childhood. He is also the winner of Natun Kuri, the first musical reality show of Bangladesh Television.