“I think vested interests are still active to foil the atmosphere of city polls. The Election Commission should look into it,” he said. 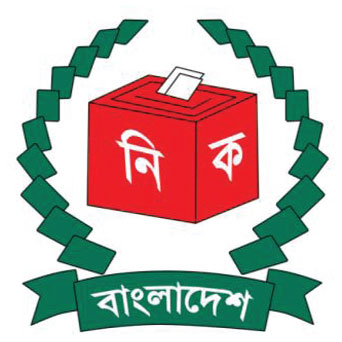 Hasan, also the information minister, came up with his doubt while addressing at a views-exchange meeting with newly elected executive committee members of Bangladesh Film Producer Distributor Association.

Hasan said BNP has been trying to throw the election into question from the beginning like they did in the past sensing that the country’s people are not with them.

The AL leader said BNP has been enjoying extra advantage in the mayoral campaign, as law did not bar their top leaders from conducing electoral campaign unlike those of the ruling Awami League.

“As per the electoral code of conduct, ministers and MPs who are enjoying government facilities cannot take part in the election campaign. BNP remains in an advantageous position in this regard,” he said.

Replying to a query on the long-awaited judgment in the sensational Chattogram mass killing case that killed 24 people, Hasan expressed his satisfaction over the verdict.

Hasan also demanded that kingpins should be brought to book, who gave order from Dhaka to attack the mass rally of Awami League President Sheikh Hasina at Lal Dighi Maidan of Chattogram on January 24, 1988.

The Minister was also satisfied with the verdict over the murder of five people in bomb attack at a rally of Communist Party of Bangladesh in the capital in 2001.