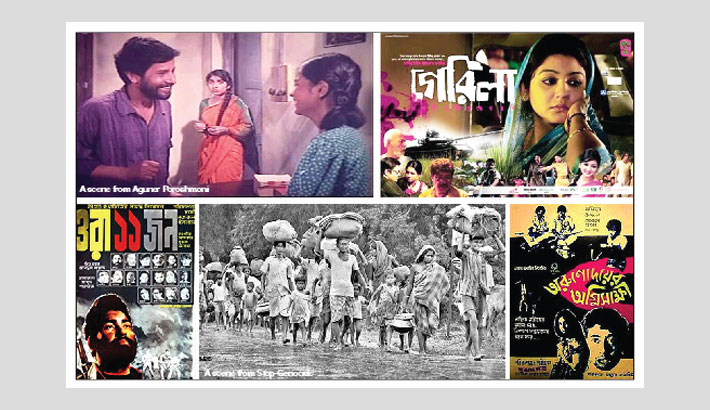 A weeklong Liberation War film festival will begin at the National Public Library in the capital’s Shahbagh area today.

Liberation War Affairs Ministry organised the festival titled ‘evaly 71 on Celluloid’ to encourage the young generation to learn more about the Liberation War.

Evaly is the title sponsor of the festival while it is planned and managed by SS Communication with Bangladesh Film Archive and Bangladesh International Film Movement as associate partners.

Besides, documentaries – Stop Genocide, Shei Raater Kotha Bolte Eshechhi, Deshe Agomon and Not A Penny Not A Gun – will also be screened.

The festival will remain open to all.