‘Kohli was my dream wicket’ 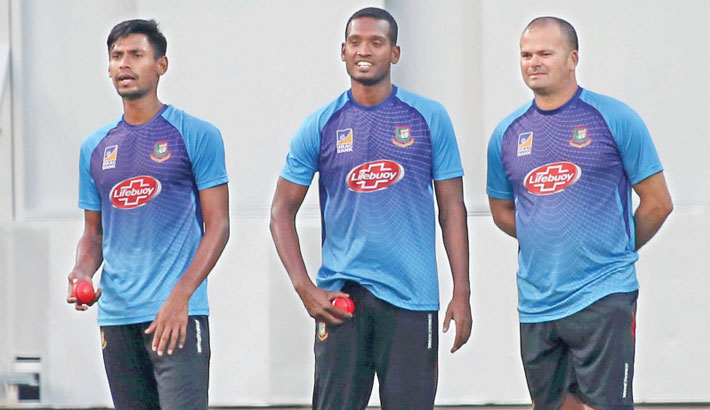 Bangladesh pacers Mustafizur Rahman, left, and Al-Amin Hossain, second left, are seen in bowling action during a training session on Sunday at Holkar Cricket Stadium in Indore ahead of their the second and final Test in Kolkata. — BCB Photo

Bangladesh pace bowler Abu Jayed Rahi said on Sunday that Virat Kohli’s wicket was something like a dream coming true for him. 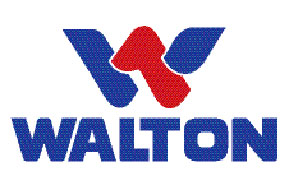 India defeated Bangladesh in a humiliating manner in just three days and the only shining spot in their disappointing outing was the bowling of Abu Jayed, who picked 4 wickets in the opening Test in the first innings.

Jayed could have picked up five for if Imrul Kayes did not drop a sitter of Mayank Agarwal at 32 runs, who virtually sealed the game for India with his brilliant double hundred.

“It’s not frustrating; I don’t bother about missed chances too much. I believe its part of cricket. I do accept that catches are supposed to be held on to but one can’t change the past by thinking about it. If I keep thinking about the missed chances it will affect me adversely. That’s why I try to create more chances at times like these because they might take those ones. For example, Saif took a great catch which dismissed Pujara (Chetershwar), it is also a part of cricket,” Jayed told reporters at Indore on Sunday.

“It was an amazing feeling to dismiss the two best batsmen of our times. Getting Virat Kohli’s wicket was like a dream coming true,” he said adding that he needs to be more consistent with his line and length. 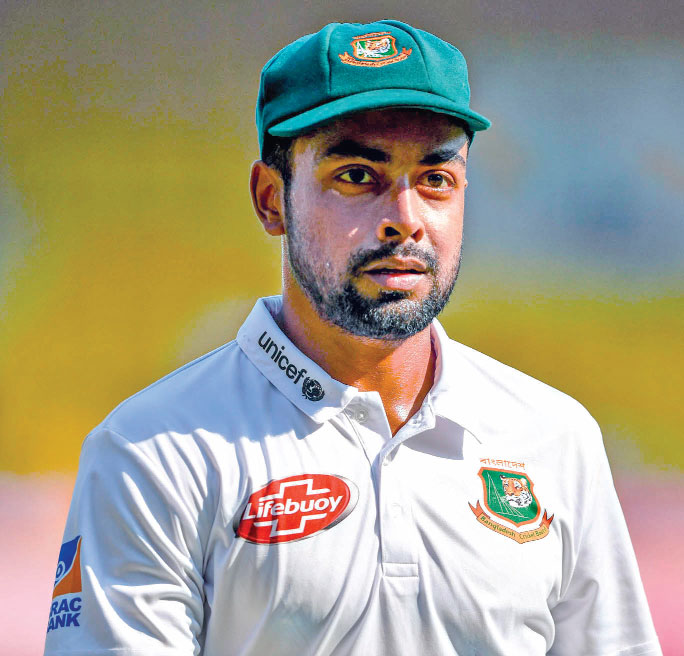 “Obviously, I need to focus more on my line and length (as I don’t have express pace). In the first Test I gave away some freebies, if I can decrease the number of these boundary balls it will be much better,” he said.

Jayed , who can consider himself unlucky as Bangladesh are over reliant of spin, said that he always keeps himself ready so that he can take the opportunity when it arises.

“I don’t think much about not getting Test call-ups. I always try to make it count when I get the opportunity. Even when we played that Test with a single pacer, I was the one to make the cut. So, I always have that to zeal to prove myself whether it in matches or at the nets,” said Rahi.

“I am always following my mantra which is to give my best. Whether it is for HP (High Performance) Unit,” he said adding that their lack of pace does not worry them as they are focusing on their line and length.

According to new bowling coach Charl Langeveldt their pace unit was advised not to lose their sleep on their pace rather work on their line.

“Langeveldt’s bowling philosophy is that we should not get too bogged down because of our lack of pace. A lot of Indian pacers are doing really well with not much pace. Follow the line they are bowling at. Don’t worry about the pace, just try to bowl at the right spots,” said Jayed.

“We need to focus on line and length. Good line and length is the key to thrive in Tests. By bowling at the right line and length, it creates chances and we had quite a lot of chances,” he said adding that he had taken some lessons from Mohammad Shami during the first Test.

“Well, it is surely a learning experience for us. They (Indian bowlers) are much senior than us. I talked with Shami bhai (Mohammad Shami) yesterday (Saturday). We have a lot in common as both of us are seaming bowlers. I have observed his bowling a lot and I have the hope that I might be able to bowl like him one day,” Jayed concluded.