I’m terrible at being famous: Miller 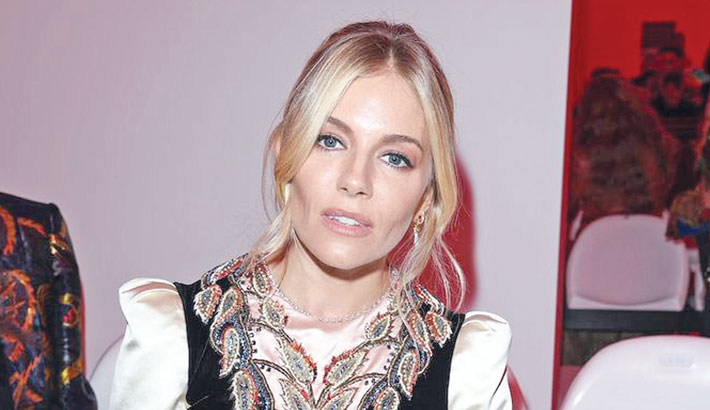 Actress Sienna Miller says being famous doesn't suit her, adding that she is terrible at handling fame.

In an interview to Elle magazine, the actress said that she is glad that she has curbed her hedonistic streak, reports femalefirst.co.uk.

"You're photographed coming out of some pub, you've had too much to drink and you're in your twenties. It wasn't healthy behaviour, but it wasn't abnormal. I definitely have a hedonistic streak. Thank god I was never a heavy drug user. I was just frivolous in someways. I didn't have a business head. I wasn't being well managed," she said.

"I have always been someone who is professional and on time, but I suppose life in between was chaotic. I just don't think I was ready. I wanted to live. And I did. There are English movie stars who have normal lives and longevity. There have been moments when I was incredibly famous and it doesn't suit me. I just can't. I'm terrible at it," added the "Factory Girl" star.

Now, Miller wants to further her career with interesting projects rather than "bigger and flashier" movies. "I could have taken routes that would have been bigger and flashier. I think I'm at a point where my life is so enriched by other things that a need for approval has completely dispersed. It doesn't matter to me anymore. I feel like the people who I would want respect from probably respect me," she added.