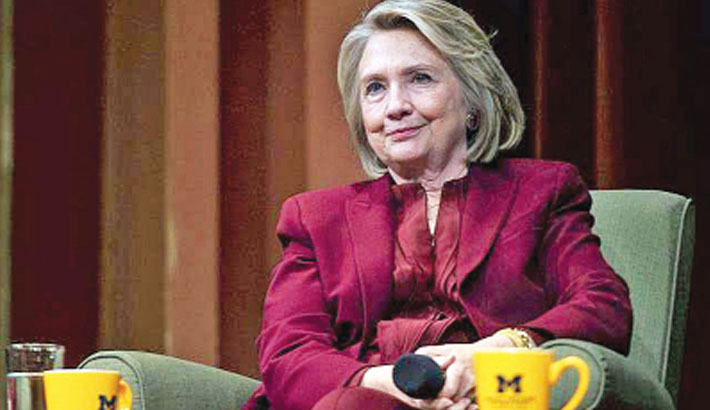 Hillary Clinton on Sunday posted a joke letter on Twitter supposedly sent by John F. Kennedy during the 1962 Cuban missile crisis, written in the excitable style of US President Donald Trump’s recent letter to Turkey.

The parody letter, originally from ABC’s “Jimmy Kimmel Live” TV show, is written on mocked-up White House letterhead and addressed to Russia’s then leader Nikita Khrushchev. “Don’t be a dick, ok? Get your missiles out of Cuba,” starts the letter pretending to be from president Kennedy.

“Everybody will say ‘Yay! Khrushchev! You’re the best!’ But if you don’t everybody will be like ‘what an asshole’ and call your garbage country ‘The Soviet Bunion.’”

The letter echoes the bizarre tone of Trump’s October 9 letter to Turkish President Recep Tayyip Erdogan in which he warned that he would wreck Turkey’s economy if its invasion of Syria went too far.