Was Abrar killing a conspiracy? 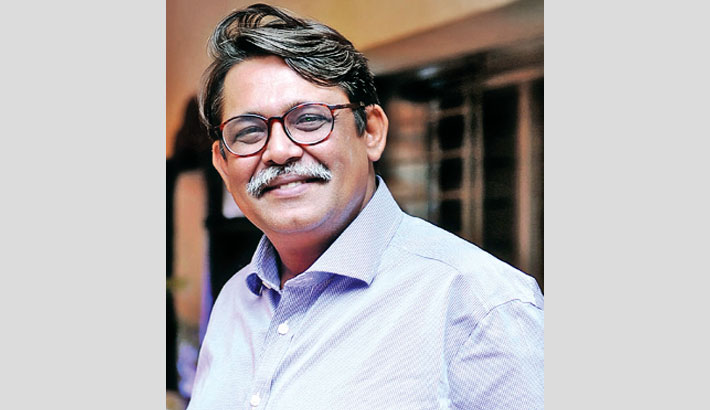 As we mourn and condemn the killing of Abrar Farhad, a brilliant student of the premier Bangladesh University of Engineering and Technology (BUET) in the hands of fellow mates with political clout, it has raised widespread questions about whether it was just another campus incident or carried out on the instructions of those who want to destabilise the country.

No sane person can either support or kill anyone like the way Abrar was killed --- several hours of ruthless beating despite his cries for mercy.

Abrar Fahad was allegedly punished by “drunken political hoodlums” belonging to the Bangladesh Chatra League (BCL), the student wing of the ruling Awami League (AL), for an innocent Facebook status regarding Bangladesh-India ties, where he displayed his patriotism by criticizing some issues and New Delhi’s attitude towards them.

Since the October 6  killing of Farhad, the country has been gripped by student protests, mainly at BUET, where grieving pupils continued to vent their anger peacefully. The government acted quickly by arresting the main culprits and pledging to ensure their maximum punishment.

Prime Minister Sheikh Hasina at a press briefing on Wednesday made it clear that not only the killers of Farhad, but also others involved in various crimes would not be shown any mercy irrespective of their political or family identities. “Crime is a crime,” she said.

The thought of “Dall Me Kuch Kaala Hei” or simply that the incident was not another act of hoodlums, but the outcome of a far-reaching conspiracy.

It would not be wrong to suspect the opposition Bangladesh Nationalist Party (BNP) for having a hand in this incident as it had tried to fuel violence in the past using students protesting a road accident. That was proved by our detectives.

BNP, with its chief Khaleda Zia in jail, its acting chief Tarique Rahman in self-exile in London is now disarray. Out of power for nearly 15 years, the leadership has realised that they will not be able to come to power through elections and so they use every opportunity or conspire to unseat the Awami League-led 14-party alliance government.

First, the student protests have been spreading across Bangladesh even after the alleged killers of Abrar Fahad are already behind bars.

Second, after other campus killings the protests had calmed down soon, but this time it continued.

Third, Abrar was mercilessly beaten thrice with breaks in between, but why? Did they have orders to kill him to make it a national political issue?

Four, why the provost of Sher-e-Bangla dormitory appeared to have simply ignored the incident and he neither called the police nor made any visible acts to prove his concern of such a grave crime

Fifth, BUET vice-chancellor apparently slept it over and appeared in public the following day which was a huge surprise and remained a mystery.

Despite the prime minister’s pledge that she would ensure the trial of Abrar’s killers “as a mother,” why the protests spread.

Thus questions  have been raised that a conspiracy was behind this killing and students were made the pawns as they were emotional and young. Such a murder would be easy to spark violence across the country.

The students have played a major role in all historical dates of the country and the conspiracy was also possibly aimed at belittling them.

Why BCL? The leaders of this student group representing the ruling Awami League were allegedly used to embarrass the government and if possible make its rule difficult.

This author has written in this daily earlier that as we welcomed the premier’s anti-graft crackdown there are also challenges for her. The challenge aremainly conspiracies by those affected by this unprecedented crackdown.

This newspaper in one of its special reports have alerted to the fact that some senior leaders of the ruling party wanted this crackdown to stop and were possibly behind such a move to divert the government’s attention elsewhere.

We know under the able leadership of Prime Minister Sheikh Hasina no conspirators or conspiracies would make any headway and her efforts to turn Bangladesh into a “Golden Bengal” would be realized sooner than later.