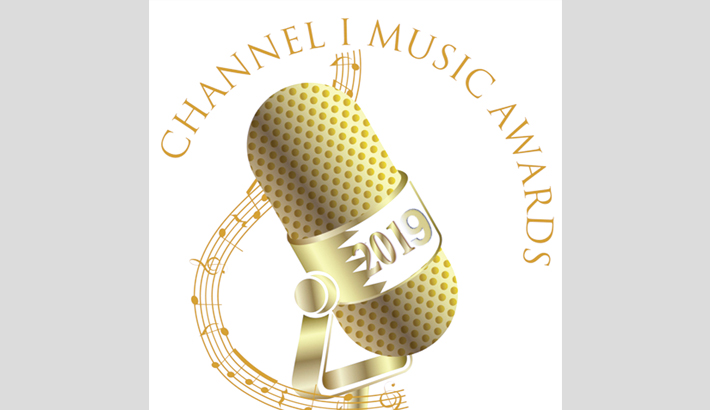 Channel i Music Award, the largest award giving ceremony in the country’ music scene, is going to be held this year again like previous years. The channel is going to organise the award’s 14th edition to honour the music artistes and talents of the country.

The main process of the award programme started through asking for entries for any music format from individuals and production houses released last year. The song and music albums for this year’s awards will be received till September 15 at Channel i office. Reputed personalities of the country will be the judges of different categories of this year’s awards.

Channel i Music Awards was initiated in 2004 to promote the music fraternity of Bangladesh. Like other years, this year there will be even better surprises in this Award, said the officials.