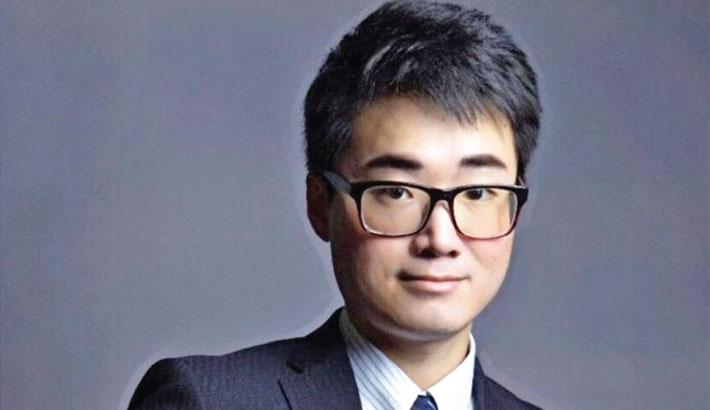 Simon Cheng disappeared after visiting the neighbouring city of Shenzhen on August 8 and was placed in administrative detention by police, unable to contact his family or his British employers.

He was returning to Hong Kong on a high-speed train and sent messages to his girlfriend as he was about to go through customs, shortly before he was stopped by Chinese authorities. In a statement posted on the Twitter-like Weibo, Shenzhen police said Cheng was “punished with administrative detention for 15 days... for violating the law of the People’s Republic of China on public safety management.”

“Simon has returned to Hong Kong,” his family said in a Facebook post, adding he would take “some time to rest and recover”.

Britain’s Foreign Office said “we welcome the release of Simon Cheng and are delighted that he can be reunited with his family.” “Simon and his family have requested privacy and we would be grateful if this is respected,” the department said in a statement.

Cheng was released Saturday as the term had expired, the police said, adding he had “confessed to the facts of his illegal activity”, but without saying what he was accused of.

The incident came as relations between Britain and China have become strained over what Beijing calls London’s “interference” in pro-democracy protests that have wracked Hong Kong for three months.

During Cheng’s detention, Chinese-state media published unproven allegations about him and the possible reason for his detainment.

The Global Times, a state-run tabloid newspaper, said he had been held for “soliciting prostitutes”, citing police in Shenzhen.

In an editorial on Friday, the tabloid said it was at Cheng’s request that police did not contact his family and that “thanks to the British foreign ministry and media, which have been hyping it, the case is now fully exposed.”