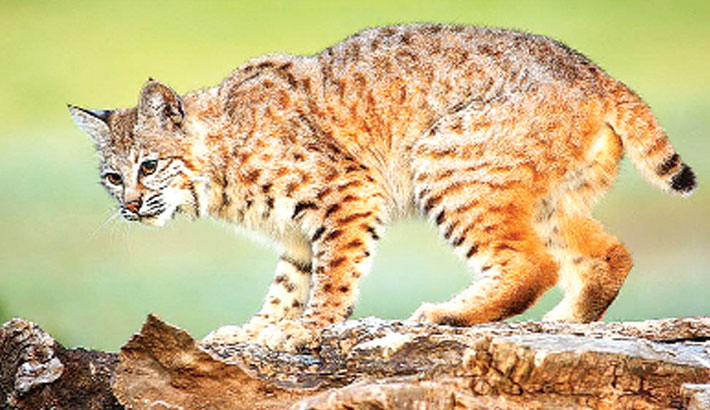 MIAMI: US authorities are investigating a mysterious neurological disorder affecting bobcats and Florida panthers that prevents them from walking normally, reports AFP.

Neurological damage has been confirmed in a panther and a bobcat, and trail cameras have recorded footage of other panthers and bobcats with varying degrees of the condition. “All the affected animals have exhibited some degree of walking abnormally or difficulty coordinating their back legs,” the Florida Fish and Wildlife Commission said. This panther is a kind of North American cougar.

The FWC said it was testing for various potential toxins, including neurotoxic rodenticides, as well as infectious diseases and nutritial deficiences.

Gil McRae, director of the FWC’s Wildlife Research Institute, said that while relatively few animals were exhibiting symptoms, investigators were attempting to determine the full scope of the problem.

“Numerous diseases and possible causes have been ruled out; a definitive cause has not yet been determined,” he said.