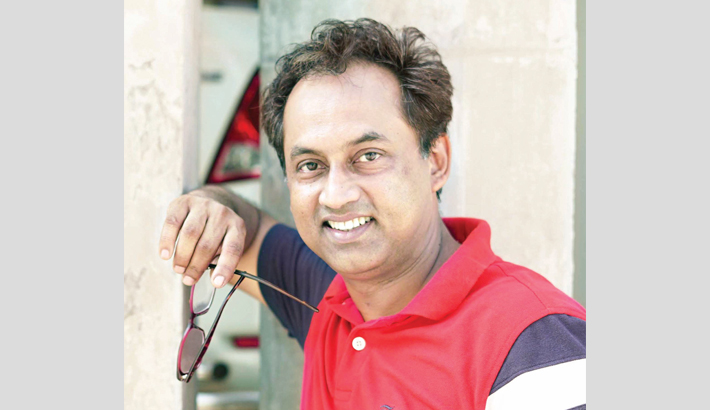 Rahmatullah Tuhin is a popular television director who has made a lot of good works in the showbiz industry over the last decade. Some of his prominent works are-- 500-episode drama serial ‘Khonikaloy’, ‘Onno Shokal’, ‘Doito Roop’, ‘New York Theke Bolchi’, ‘Nagorik Bunophool’ and ‘Bodle Jaoar Somoy’.

Talking about the matter Rahmatullah Tuhin said, “I always prefer to work with the scripts that deal with emotion, social and family values which audience can easily connect to. But, now a-days we are facing crisis of good scripts. ‘The Brand New Friendship’ contains with dialogue that has social values.”

“I have awarded several times for dramas. This is the first time; I got award for a  film. Reward always encouraged me to do better for next”, he added.

On the other hand, Rahmatullah has completed shooting for a tele-film titled ‘One and Only’. Popular actor Ziaul Faruq Apurba and Australian actor Lara Jassinta are the main casts of this tele-film. The tele fiction will be aired on a satellite channel on the occasion of Eid-ul-Azha. He has also made another short film named ‘Alokborsho Dure’, features Wahida Mollick Jolly and Salman Arif.