Atlantic Ocean ‘running out of breath’ 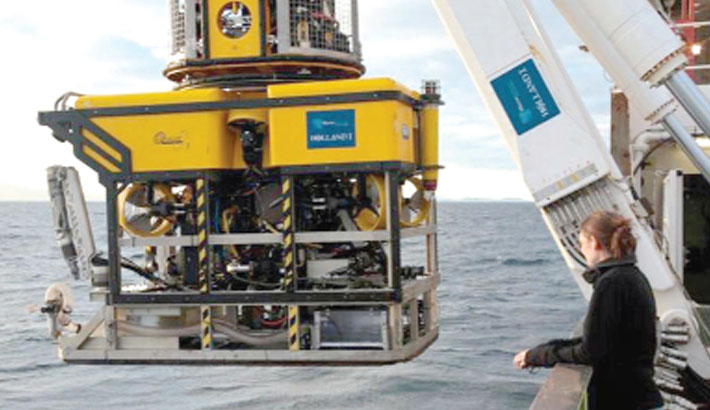 A huge international research programme has been launched to assess the health of the Atlantic Ocean.

The iAtlantic project is the biggest ever mounted in the planet’s second largest ocean, reports BBC. It involves more than 30 partners, funded by the EU, and is being co-ordinated by Edinburgh University. The scientists will use an array of hi-tech devices, including robot submarines, to scan the deep ocean from the Arctic to South America.

They want to assess the effects of climate change on plants and animals.

They will use genomics, physics, machine learning and other specialisms, and spend four years creating a digital map of the ocean’s ecosystems.

The results will help governments decide which developments of the Atlantic are sustainable and responsible.

They will also highlight “refuges” where threatened species may have a chance to survive.

The Atlantic is suffering from a three-pronged attack, according to iAtlantic programme co-ordinator, Prof Murray Roberts of Edinburgh University.