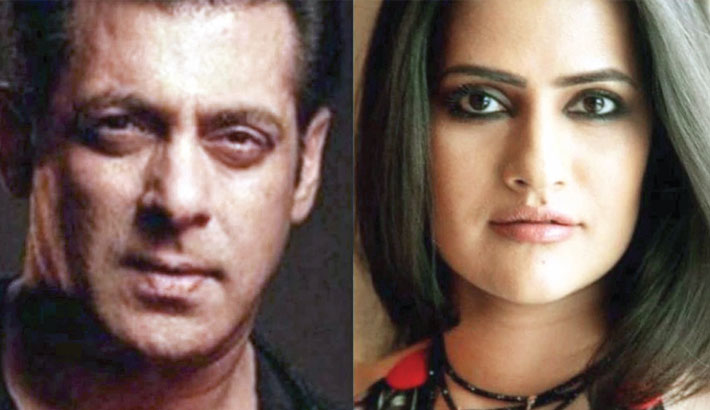 Singer Sona Mohapatra is in no mood to make peace with actor Salman Khan. On Saturday, she tweeted about his latest film, Bharat’s box office figures and was hardly flattering with her comments, reports Hindustan Times.

Tweeted a Box Office India report on Bharat’s showing on its second Friday, she wrote, “Q. What do you call filmi superstars that don’t even deliver a single, full week of returns in the public domain despite all the hype, promotions & posturing? A. Paper Tigers (P.S : Stop worshipping these paper tigers dear #India. Let’s find & BE more worthy ‘heros’).”

Salman’s ambitious new film started off well when it released on Eid (June 5). However, the film began to falter in its second week. After 10 days, the film was struggling to enter the Rs 200 crore club. According to a report in Box Office India, Bharat had made Rs 3.75 crore on its second Friday. The report added that the film’s collections had been aided by the lack of competition from other films.

This is not the first time Sona has targeted Salman. During the promotions of Bharat, Salman has spoken about actor Priyanka Chopra’s sudden decision to quit Bharat. She was the original choice for the role that was later played by Katrina Kaif.