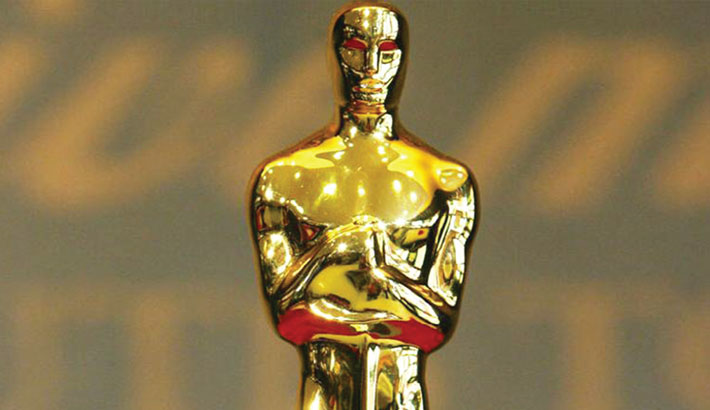 The Academy Awards in 2020 will take place in late February in 2021 and 2022, the organisers said on Tuesday. The Academy of Motion Picture Arts and Sciences and the broadcaster have revealed the reason for the change in dates. The change in schedule will be to accommodate the Olympics, Super Bowl and other events, organisers. Next year, the 92nd Oscars is set for February 9, but the following ceremonies will be on February 28, 2021 and February 27, 2022 -- the final Sundays of the month, reports mid-day.

"Timing of the 2022 Olympics, the Super Bowl and national holidays will keep the 2021 and 2022 dates on the last Sunday in February," the Academy of Motion Picture Arts and Sciences and US network ABC said.

"The Academy and ABC continue to evaluate dates for future years." The annual Academy Awards ceremony, which recognizes the best in cinema, is broadcast live from Hollywood on ABC and in more than 225 countries and territories worldwide.

Also, just like 2019 ceremony, Oscars 2020 may also end up having no host, just like this year's Oscar's ceremony, if ABC Entertainment head Karey Burke is to be believed. "I believe we will not mess with that format to the best of our ability," variety.com quoted Burke as saying on the idea that next year's Oscars could also be without a host.

Burke said she was not saying yes or no to the idea of Jimmy Kimmel hosting the Oscars in 2020, a real possibility given the fact Kimmel recently signed a three-year extension of his deal with the network. She was happy that this year's Oscars telecast was up in the ratings compared to last year at a time when most award shows have seen noticeable drop offs in their live ratings.

This year's telecast attracted attention due to the fact that ABC and the Academy of Motion Pictures Arts and Sciences were unable to find a host for the ceremony. Comedian Kevin Hart had been attached to host it, but just days after that was announced, Hart stepped down after some of his controversial tweets from nearly a decade ago resurfaced. After that, it was decided the show would go on with no host.