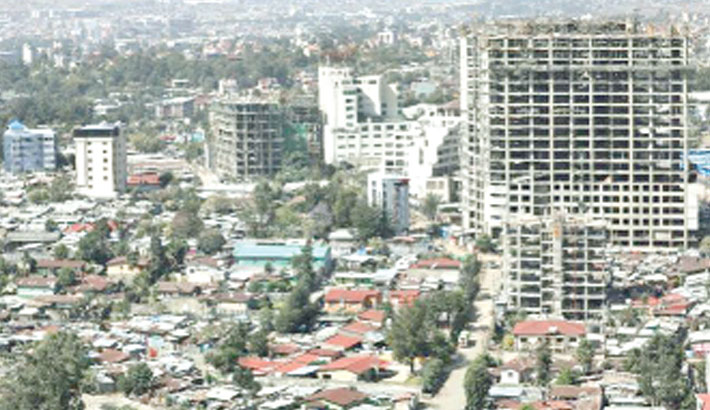 “A seat at the event is valued at 5 million birr,” the report said.

The dinner was held to raise funds for a three-year project by Abiy to “lift the image” of the capital, a bustling,  fast-changing city where modern buildings have shot up, construction is ever-present and greenery scarce.

“The rapid growth and expansion of the city over the past few years has not adequately utilised the natural resources and beautiful topography that the city is endowed with,” according to a video of the project posted on Abiy’s website.