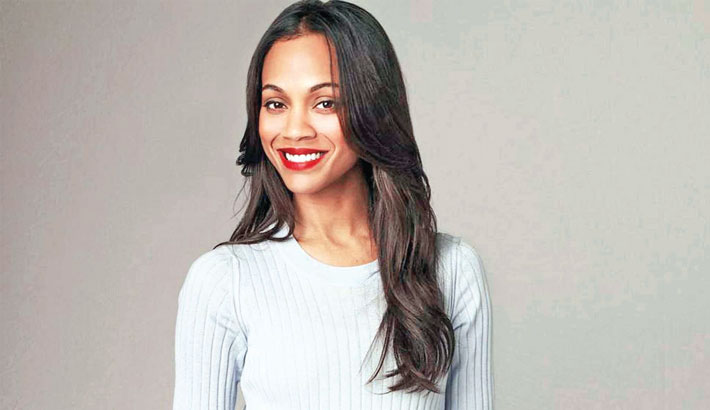 The film will mark the directorial debut of the actor's husband, Marco Perego-Saldana. He has also penned the script along with Rick Rapoza, reported Variety. The film is about the sprawling romance of a man and woman whose love for each other struggles to overcome the divisiveness of life on America's southern border.

Described as a "timely exploration of the humanity of immigration and the fragility of life", the story will be told through three interwoven narratives: a young boy trying to save his undocumented friend from deportation; an immigration agent unknowingly dooming a former lover; and a cartel trafficker carrying out his last mission.

Saldana, 40, most recently portrayed Gamora in Marvel's "Avengers: Endgame". The actor is currently working on "Avatar" sequels, where she is set to reprise her role of Neytiri from the 2009 original.’