Halle on working with Keanu in John Wick 3 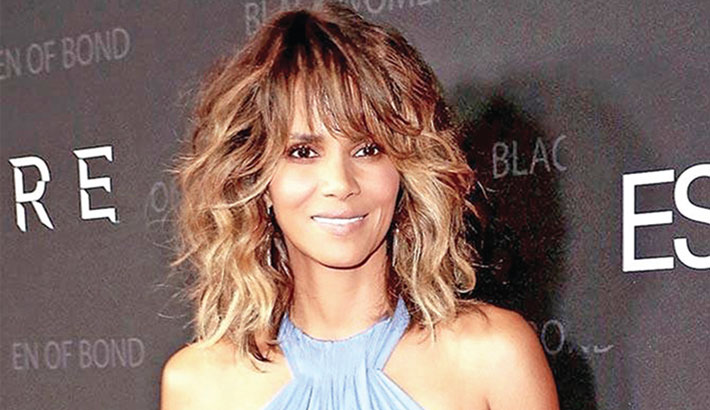 Actress Halle Berry doesn't like to be defined by her age and wants to prove women can do anything. Berry, 52, feels working on ‘John Wick: Chapter 3 – Parabellum’ is a step towards that goal.

Berry said in a statement, “There is nothing I wanted to do more than to prove that women of my age can do exactly what we want to do. Age doesn't define us,” reports mid-day.

Talking about the role, she said: "I never worked harder for a film role in my entire career. I had to work through some injuries, but I kept at it because quitting was not ever an option. Now I have the bug, and I just want to keep going and going."

The third chapter in the franchise will pick up in the immediate aftermath of John Wick 2, with Wick excommunicated and on the run, having to defend himself against a host of equally skilled assassins looking to scoop up the bounty for killing him.

The film is directed by Chad Stahelski. In addition to Berry, new cast members include Anjelica Huston, Asia Kate Dillon and Jerome Flynn. Berry started out as a fan of John Wick.

"I loved how real the action felt in the first movie. I looked forward to Chapter 2 as soon as I saw the first. When my manager told me that Chad was looking for a female assassin on par with John Wick, I knew I had to play the part. When I first met with Chad he had not yet finished writing my role, but I didn't care, I said, 'Sign me up...I'll do it'!"

As the John Wick franchise is growing bigger, it's getting better! The third instalment of the film anticipates to take audiences deeper into John Wick's origins, the story demands an even more technically evolved Wick. For Reeves, the film was flat out the biggest physical test of his career!