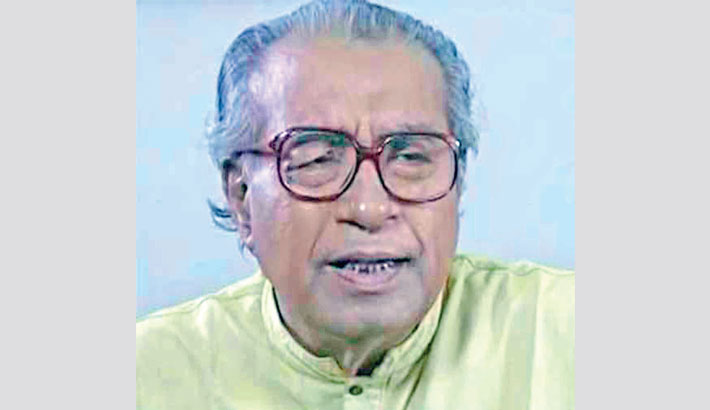 Noted actor Saleh Ahmed died at a hospital in the city on Wednesday afternoon, reports UNB. He was 83.

He suffered a stroke nearly six years ago and lost the ability to walk.

He became popular for his acting in renowned writer Humayun Ahmed’s dramas and films.  His namaj-e-janaza will be held at a mosque in the city’s Uttarkhan area.

Ahmed was born in Saria Kandi in Bogura district. He started acting at a young age with a Mymensingh based troupe named Amraboti Natyamancho.