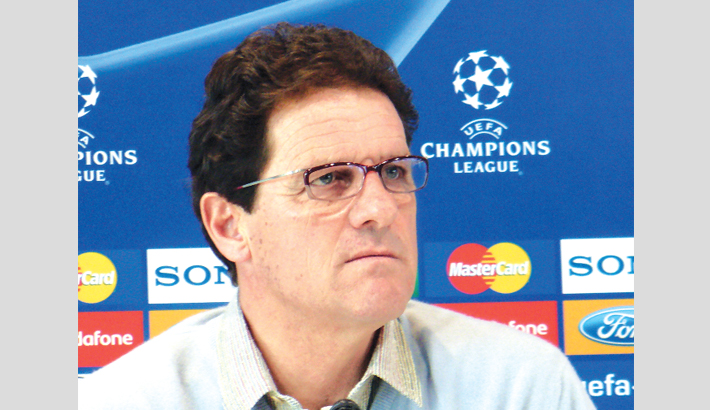 The season has yet to end, but the transfer rumors have been in overdrive since the moment Real Madrid crashed out of the Champions League and reinstated Zinedine Zidane as first team coach. Former Real Madrid manager, Fabio Capello, added further fuel to the fire when speaking with Sky Italia. “Real Madrid will have €500 million to spend on transfers this summer”, Capello announced on air. “I was in Barcelona this week and I was told by former affiliates of mine who are very close to the club” he added.

The Brazilians, Eder Militao and Rodrygo Goes, will be the first to arrive this summer. Reports have suggested that a deal for Eden Hazard is imminent. Paul Pogba and Christian Eriksen have been two prominent names brought forth for the midfield revival, but many Madrid fans will list the need for an additional top-level striker as the highest priority. Luka Jovic, the 21-year-old Serbian striker who has bagged 25 goals for Eintracht Frankfurt this season has been heavily linked.

The coming summer transfer will be one of Madrid’s busiest since club president, Florentino Perez, first returned to the helm in 2009. Zidane, and the club, will look to wrap up signings as quickly as possible in order to get the team integrated during the preseason.