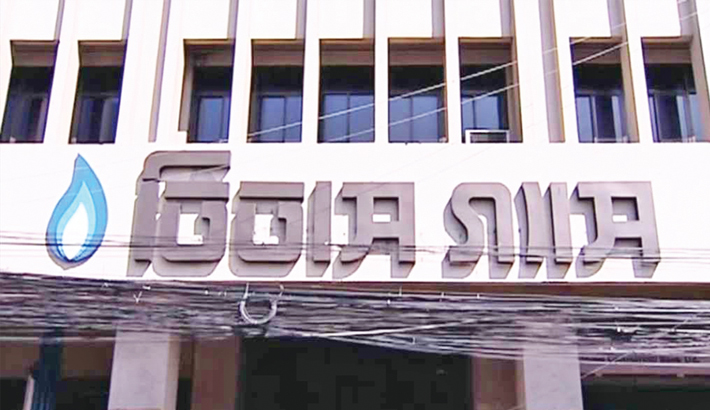 The Anti-Corruption Commission (ACC) has identified 22 types of corruption at Titas Gas Transmission and Distribution Co Ltd (TGTDCL) and placed a set of recommendations to rein in graft at the state-run gas distribution agency.

The information was revealed in an investigative and observational report prepared by the ACC.

The report also contains a 12-point recommendation for curbing corruption at Titas.

TGTDCL now distributes around two-thirds of the country’s total gas supply to around 2.8 million subscribers.

The ACC report said illegal gas connections is the major corruption source which is responsible for around six per cent of the systems loss.

A large number of illegal gas connections were provided at Savar, Ashulia, Gazipur, Narshingdi and Narayanganj, the ACC report said.

Each illegal connection involved bribe amounting to Tk 45,000 in 2013-14, which has increased significantly now.

A syndicate in connivance with Titas employees is making money by providing illegal gas connections taking advantage of the reluctance of authorities to provide new gas connections, the report noted.

Some Titas employees restore the illegal connections the same day those are disconnected following the court directives.

The delay in getting a gas connection in legal ways is also a barrier to curbing the illegal connections, the report said.

ACC in its report also observed that that must be a gas connection policy for industries. Currently, a special committee headed by prime minister’s power and energy adviser Dr Tawfiq-e-Elahi Chowdhury oversees the issue of new gas connections in industries.

Meters tempering is also a huge source of corruption in TGTDCL. Some officials in Titas tempered meters in exchange for bribes.

The delay in installation of the Electronic Volume Corrector (EVC) in industrial units is also a source of corruption.

The ACC mentioned that an audit report for FY 2015-16 indicated that corrupt officials earned over Tk 292 crore by providing illegal connections to industrial units. This has been termed as ‘system loss.’

The ACC recommended introducing pre-paid meters and unannounced inspections to prevent illegal connections. It also suggested for frequent transfer of employees for curbing corruption in Titas.

Corrupt officials should be brought to book, ACC said.

Asked about the ACC report, State Minister for Power and Energy Nasrul Hamid said the government is determined to ensure good governance through curbing corruption.

“The government in its election pledged, assured zero tolerance against corruption,” he said adding “The power and energy sector is among the key sector for FDI in Bangladesh, so we are in hard line against corruption in this sector.”

ACC is investigating around 25 department, organizations and ministries.