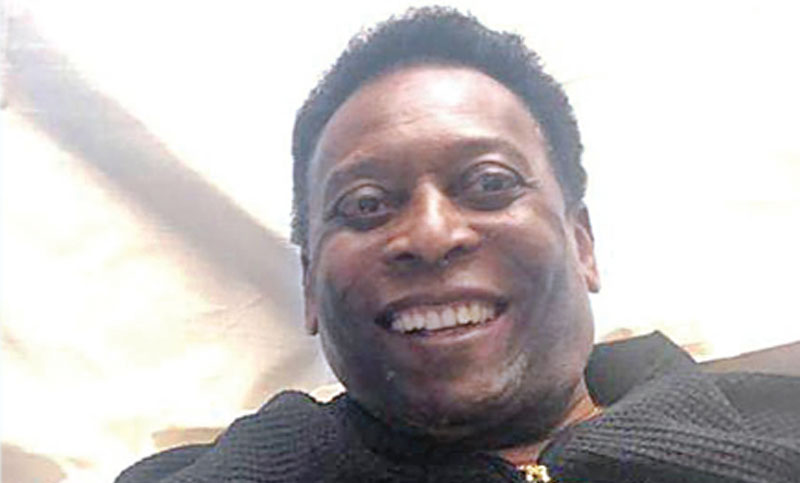 Football great Pele has been released from hospital in Paris and will return to Brazil in the “coming hours,” Brazilian media reported Monday, citing his spokesman.

The 78-year-old’s discharge came after Neymar paid him a visit in hospital in the suburbs of the French capital.

The Paris Saint-Germain forward posted a photo on his Instagram account Monday of himself alongside a smiling Pele in his hospital bed with the two holding hands.

“I want to thank you deeply for your positive thoughts and get-well wishes,” Pele said in a statement cited by Brazilian news website Globo Sport. “Thanks to the great affection of the medical team at the American hospital of Paris, I am travelling home soon.”

The three-time World Cup winner was admitted to hospital with a urinary infection last Wednesday, the day after appearing at a promotional event with France striker Kylian Mbappe.

Brazil’s G1 reported that Pele had intended to come out of hospital on Saturday to return to Brazil but had been delayed by further tests.

The infection was not serious and was under control, members of Pele’s entourage had said.

“Thank you so much for all the love! The antibiotics are working,” Pele tweeted on Friday. “I’m feeling much better and I think I’m ready to play again!”

Pele has had several health issues in recent years.

A similar infection put him in intensive care in November 2014.

In 2016, Pele, who played 1,363 professional matches, scoring 1,281 goals, was unable to light the flame at the Rio Olympics because of severe pain in the hip.

“I was not physically fit to participate in the opening of the Games,” he said at the time.

In January 2018, he cancelled a trip to London fearing a “stressful” and “tiring” journey.