About 432 million of India’s voters are female and they are a major focus for parties competing for power in the world’s largest democracy.

Women’s safety is a particular focus, with the main opposition Congress party promising to set up a separate agency to investigate crimes against women, amid concerns that they have been neglected in the past.

But women’s rights advocates accused both parties of tokenism, saying they had taken little concrete action while in power.

“The need of the hour is to focus on women as many more women are (now) talking about these issues,” Geeta Menon told the Thomson Reuters Foundation.

“But this is tokenism. What does it mean in the real sense,” said Menon, secretary of Stree Jagruti Samiti, a charity that promotes domestic workers’ rights.

The BJP said it would set up fast-track courts, promising “strict provisions” to ensure speedy prosecutions for rape and other offences against women.

Six years after the rape and murder of a student on a bus in Delhi sparked national outrage, safety remains a key concern among Indian women.

Government data shows reported cases of crime against women rose by 83 percent between 2007 and 2016, when there were four cases of rape reported every hour.

Both major parties vowed to improve women’s participation in the workforce, with the BJP promising to treble the number of workplace creches to free women up from childcare.

Both parties pledged to make it easier for women to access sanitary products - a key issue in a country where many cannot afford them.

The BJP saying it would expand an existing scheme offering pads for just one Indian rupee (1.5 U.S. cents), while Congress said it would install sanitary pad vending machines at public places, schools and colleges.

The two main parties committed to reserving a third of seats in the national parliament and state assemblies for women.

Women currently hold just 12 percent of seats in the lower and upper houses of parliament combined, compared to a global average of 23 percent, according to the Inter-Parliamentary Union, a global body.

A bill to introduce a quota was passed by the upper house in 2010, but has since stalled despite pledges by successive governments to enact the legislation, and only 668 of the 8,251 candidates in the last election were women.

“Both parties have had the chance to pass this bill. The BJP had (an) absolute majority (in the) past five years, so why do they have to promise it now,” said Kalpana Sharma, a journalist who writes on gender issues.

The BJP is widely expected to retain power after the election, though with a much smaller mandate, hit by concerns over a shortage of jobs and weak farm prices. 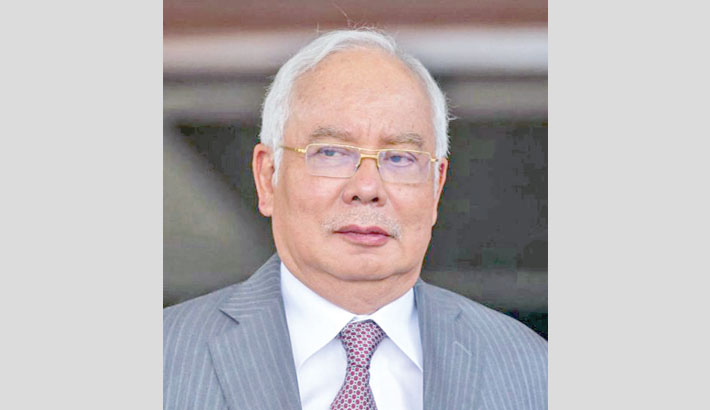 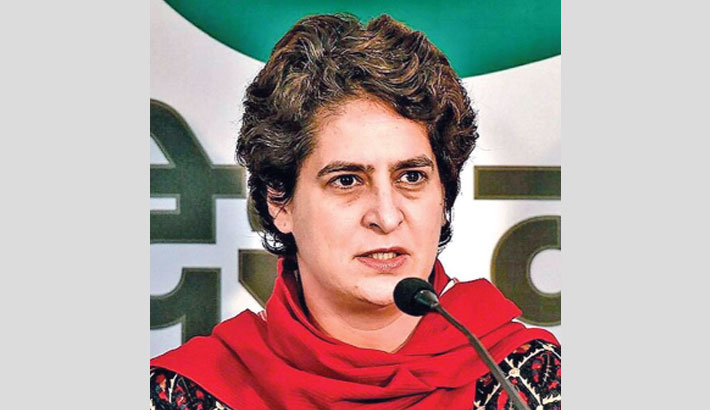