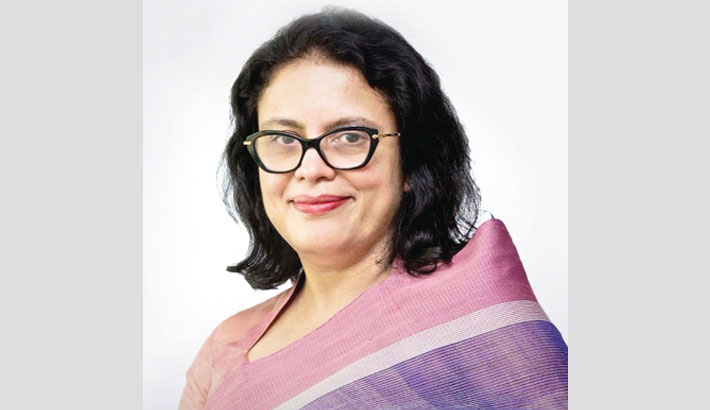 The joint panel of Sammilita Parishad and Forum led by Rubana Huq has won all the posts of Bangladesh Garment Manufacturers and Exporters Association (BGMEA) in its election for 2019-20.

Polls were held on Saturday to elect the new leadership of the trade body at BGMEA Bhaban in the capital and its Chattogram office.

Voting started at 8:00am and continued uninterrupted until 4:00pm.

BGMEA board of directors has 35 posts -- 26 for Dhaka and nine for Chittagong zones.

Sammilita Parishad-Forum panel candidates were elected uncontested in all nine posts for Chattogram.

On Saturday, election was held to the 26 posts for Dhaka zone. Sammilita Parishad-Forum panel vied for all the posts while Swadhinata Parishad panel contested 8 posts.

Zahangir Alam alleged that two of their agents could not come as they were given threats.“We wanted to make two of our candidates agents, but the election commission did not allow it,” he added.

It is worth mentioning that the current board under Md Siddiqur Rahman’s leadership took over for a two-year term on September 22, 2015 through negotiations between Sammilita Parishad and Forum.

Sammilita Parishad held 19 posts of director, including that of president while Forum 16 posts.

Despite its two-year tenure, the board remained in office for more than three-and-a-half-year as the government extended its tenure thrice.

Through negotiation, the Forum was supposed to take over the leadership of BGMEA for the next term.