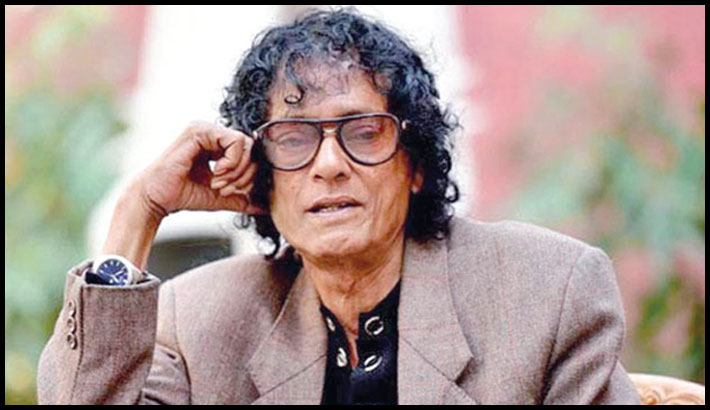 Veteran actor Abdus Samad, better known as Tele Samad, passed away while undergoing treatment at Square Hospital in the capital on Saturday.  He was 74.

He was battling health issues for sometime. He was admitted to the hospital on Friday as his health condition worsened.

Tele Samad was admitted to the same hospital in December with chest infection. He underwent treatment at its Intensive Care Unit for some time.

In 2017, he underwent a bypass surgery in the US. He returned to Bangladesh on September 27, 2017. But, he was admitted to Square Hospital twice in October and November, 2017.

Prime Minister Sheikh Hasina handed him over a savings certificate worth Tk 2 million for his treatment.

Born in Munshiganj’s Noagaon, Samad grew up in a cultural atmosphere and followed in the footsteps of his elder brother, artist Abdul Hai, by enrolling into Dhaka University’s Fine Arts Department.

He made his debut on the big screen in the film ‘Kar Bou’. Samad acted in over 600 films in the last four decades. He made his last appearance in the 2015 film ‘Zero Degree’.

Tele Samad also performed as a singer in over 40 films. He composed music for the film ‘Mona Pagla’.