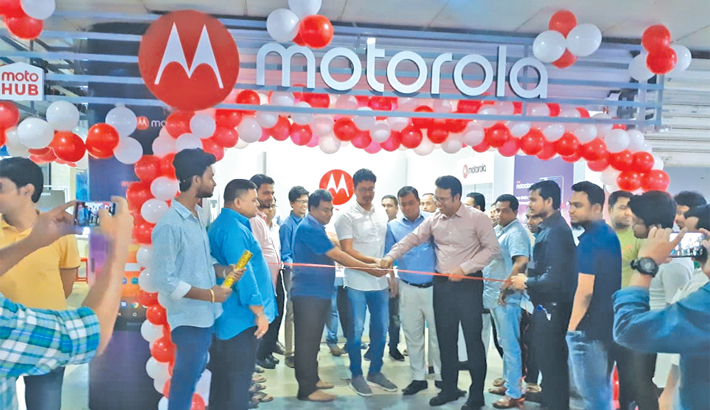 Moto Hubs are at  Bashundhara City, Mohammadpur's Tokyo Square and Savar City Center. In this year, the mobile division of Smart Telecom has plan to launch a few Moto hubs in major cities of the country.

Exclusively Motorola devices and gadgets can be found in this Hub. If motorola launches any new smart phone in this country then customers can collect it first from these hubs, officials said.

Motorola- a Lenovo Company has been launched officially in Bangladesh market after 10 years when Smart Technologies is announced as national distributor in Bangladesh.