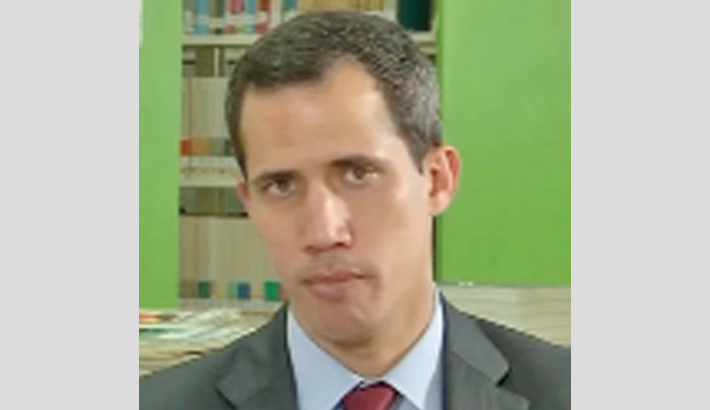 Foreign Minister Sergei Lavrov said Moscow was concerned about “threats from the US that are actively supported... by Venezuela’s opposition, essentially inviting foreign intervention.”

He said that “whether direct or under cover of humanitarian aid,” such an intervention is “unlikely to bring the result (Guaido) seeks.” Venezuela’s military, which is backing President Nicolas Maduro, said it was on alert after Guaido vowed to bring aid into the struggling country, which Maduro slammed as a smokescreen for a US invasion.

US President Donald Trump has refused to rule out military action, warning the Venezuelan military that they will “lose everything.”

Lavrov said US threats are “unquestionably a violation of the UN charter and direct meddling in domestic affairs of an independent country.”