China sci-fi blockbuster blasts off at the box office 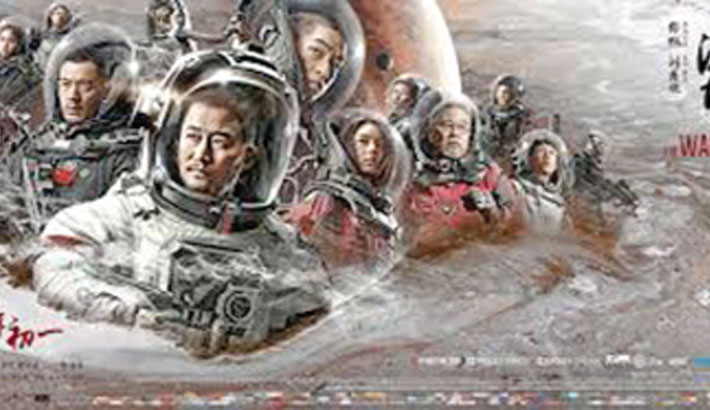 China’s first space-age blockbuster is on a trajectory to become the country’s highest-grossing movie ever and is being held up as evidence that big-budget home-grown films can now hold their own with Hollywood on pure spectacle, reports AFP.

“The Wandering Earth” has made more than 3.9 billion yuan ($576 million) in domestic box office as of Tuesday morning, putting it on course to eclipse the 5.7 billion yuan earned in 2017 by current champion, “Wolf Warrior 2”.

Based on a novel by Chinese science fiction writer Liu Cixin, the film tells the story—through the eyes of Chinese protagonists—of a project to move the earth away from a dying sun using giant fusion-powered engines.

Reportedly made with a $50 million budget, the movie draws on pride in China’s growing space programme and is packed with advanced special effects.