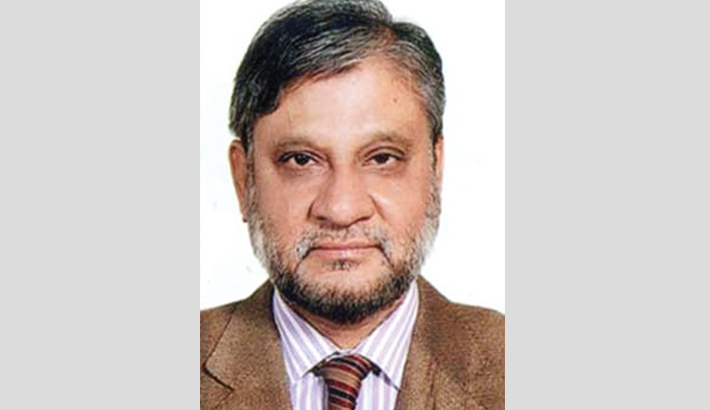 Razzaq, who is staying in London, sent a resignation letter to Jamaat Ameer Maqbul Ahmed by email on Friday, party sources said.

“Jamaat hasn’t sought apology for its acs against the country’s independence in 1971,” Razzaq cited in the letter as a reason for his resignation.

Jamaat’s failure to change its political ideology in the light of the 21st century is another reason for his resignation, the sources also said.

“We hope that our good relationship with him [Razzaq] will continue in the days to come,” Shafiqur said in a press release.

Barrister Razzaq’s resignation came at a time when Jamaat has reportedly started its revamp process in a fresh attempt to improve its image in the political field.

As part of its reform move, Jamaat-e-Islami, which was banned for its wartime crimes against humanity, will be renamed, party insiders said.