Teen too shy to ask for directions 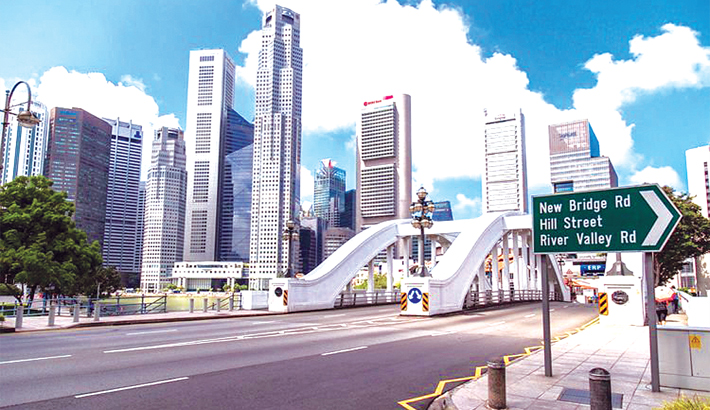 Zhang Daming, an 18-year-old Malaysia, allegedly spent 10 days wandering through Singapore because he was too shy to ask for directions after becoming unable to find his way to the apartment building he was staying in.

Zhang reportedly traveled from Malaysia to Singapore last month in order to look for work, and was sharing an apartment in the island city with a friend who had been working there for some time. On the day of his disappearance, Zhang Daming’s roommate gave him SGD50 ($37) for food before leaving for work, as the 18-year-old only had Malaysian ringgit. He used some of that money to get some lunch at a nearby cafe, but didn’t bother keeping an eye out for markers to help him find his way back, and upon leaving the cafe, he quickly realised that he didn’t know how to get back to his friend’s apartment building.

“I walked to a nearby cafe for lunch, but I couldn’t find my way back to my friend’s apartment,” Zhang recalled in an interview. “I was so confused, every apartment looked the same to me and I couldn’t recognise the way back at all.”

To make matters worse, Zhang had left his phone, passport and all the Malaysian ringgit he had brought with him in the apartment, thinking he would be back right after lunch. So there was no way for him to contact his friend for help, other than asking someone for directions or to borrow a phone. But apparently that wasn’t an option either.

“I’m very shy. I don’t know what Singaporeans are like, so I didn’t dare to ask them for help or to borrow a phone. I also couldn’t find a single police station,” the Malaysian teen said after his rescue. 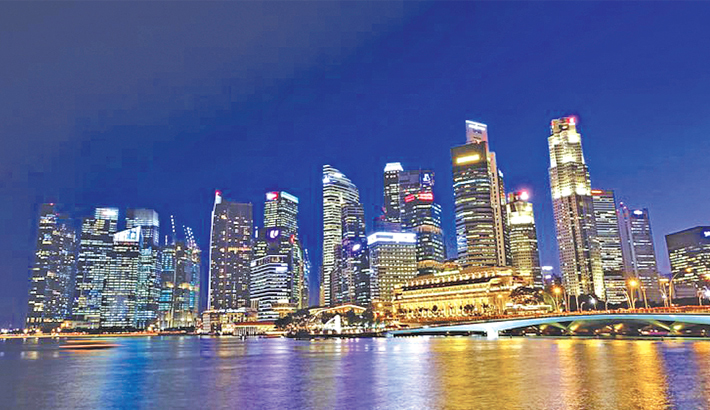 So instead of reaching out to locals for help, he spent the next 10 days wandering though the city, sleeping outside apartment buildings at night, relieving himself at restrooms in malls and restaurants, and using what was left of the money his friend had left him to buy economy rice.

“The first 24 hours, I didn’t dare to sleep. I walked from morning to dawn,” Zhang said. But things got really bad after the 8th day of his bizarre adventure, when the money ran out.

“I spent the next two days begging from strangers,” the teen told Sinchew News. “I was starving and dehydrated, so I forced myself to beg. But I didn’t dare to ask everyone, I only asked six or seven people in two days. Some kind aunts and uncles gave me one or two dollars.”

That money was only enough for Zhang to buy water with, but luckily for him, he didn’t have to starve for too long, as on January 6th a local recognised him from a missing persons announcement and notified the authorities. He was found at a playground 6 kilometers from his friend’s apartment. According to eNanayang, his roommate had reported him missing after he failed to come home on the day of his disappearance.

Zhang Daming was put on a bus headed for Kuala Lumpur a couple of days ago. He told reporters that he will not be coming back to Singapore for fear of getting lost again.

This story recently went viral on both Singaporean and Malaysian social media. Some were reluctant to believe it was true, wondering how the teen was too shy to ask for directions but not too shy to beg for money, while others were simply shocked by his shyness.

“An 18-year-old who cannot interact with strangers? I think it’s hard for him to find a job even in Kuala Lumpur,” one person commented.