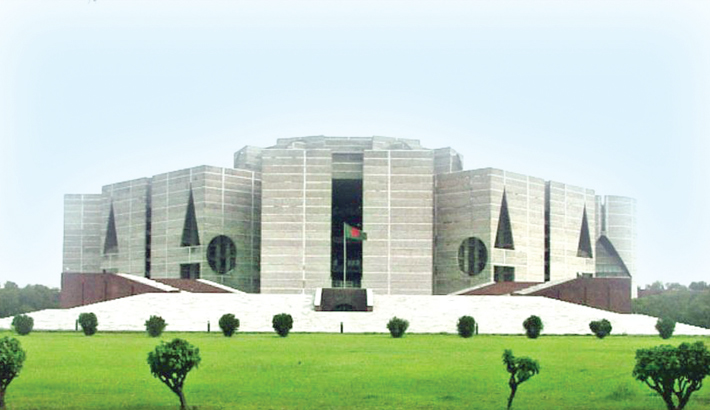 The impending 11th National Election of Bangladesh has drawn the attention of the masses ranging from all classes across the country. Political analysts already are terming this as one of the most crucial elections of Bangladesh for some specific reasons. The 10th National Election held on 5th January, 2014 was described as controversial as it was not participatory in nature due to the boycott by opposition parties. In response of that one sided election BNP led alliance started country-wide mass agitations, hartals and strikes paralysing the economy and lives of the people which brought huge criticism and outrage. Consequentially, realising the demands of the people BNP changed its tactics and introduced new types of peaceful programmes. Most of the people welcomed their new move and thus they regained the faith and trust of the people. Anyway, now let me come to the present political context of the country. We have witnessed some major political developments like political dialogues, declaring election schedule, etc. There is vibrant election vibes across the country ranging from the tea stalls to buses, stations and social media, etc. Probably the next election will encounter the storm of social media for the very first time in Bangladesh as they have seen a mammoth growth over the last few years. Already timelines are being flooded with campaign posts, analysis of election parties, candidates manifestos etc. Among all those posts, some issues appeared to be the most captivating ones.

1. "Trivialising the importance of big event and magnifying the importance of small event" as a political tactic has been popularised in recent times. We have discussed such few cases here. Of them first comes the incident of political dialogues among the parties. Prime Minister Sheikh Hasina promptly initiated the dialogue with Dr. Kamal Hossain led opposition Oikya Front alliance in response to their appeal for dialogue. That was an important move for removing uncertainty in the election politics of Bangladesh. While it seemed that things were going smoothly, suddenly Jatiya Party, the partner of ruling party, appealed for dialogue to trivialise the importance of dialogue. Then all other parties also joined in the dialogues and did nothing but attend dinner parties offered by the Prime Minister. 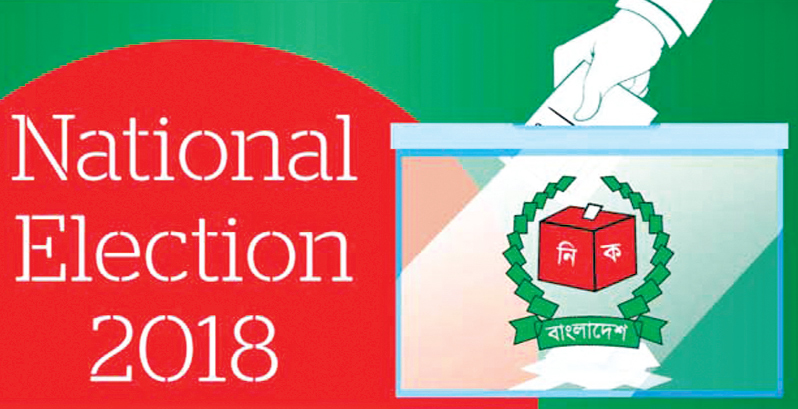 2. Already there has been a huge discussion on joining politics of national cricket team player Mashrafe Bin Mortaza. Bangladesh has few series in upcoming days. Now question is whether he can play for the national team during campaign time. Apart from this he will be able to avail all the privileges of the government authority and media as well. Another point is whether his contesting in the national election will affect the team spirit. It is said cricket is a mental game where you have to put absolute concentration. Question is how far he will be able to keep his concentration on cricket during campaign time.

Recently BNP alleged that Awami League has violated the election code of conduct by releasing a movie on Prime Minister Sheikh Hasina called “Hasina: A Daughter’s Tale.” Though, so far we did not get any loud and clear response from the Election Commission, people are keen to know the things comprehensively. As a counterpart, a book has been published named “Begum Khaleda Zia: Her Life, Her Story.” Awami League envoys visited Election Commission to allege that BNP has violated election rules as its acting chairman Tarique Rahman took the interview of nomination seeking candidates through Skype. Surprisingly, such incidents are unprecedented in the history of election in Bangladesh. We don't know clearly what our Election Commission code of conduct says regarding these issues. We are looking forward to conceiving the next steps of the Election Commission for transparency of the procedures.

Many people are still hugely confused as to whether this election will be participatory, peaceful and accepted by all the parties. It is very much evident that Bangladeshi people look towards a competitive election which they take as a festive occasion. All the agencies involved in the election procedure should show their maturity and cooperate in election activities. Hopefully, Election Commission will take the necessary steps to restore the faith of common people and ensure level playing field to hold a free, fair and credible election at the end.