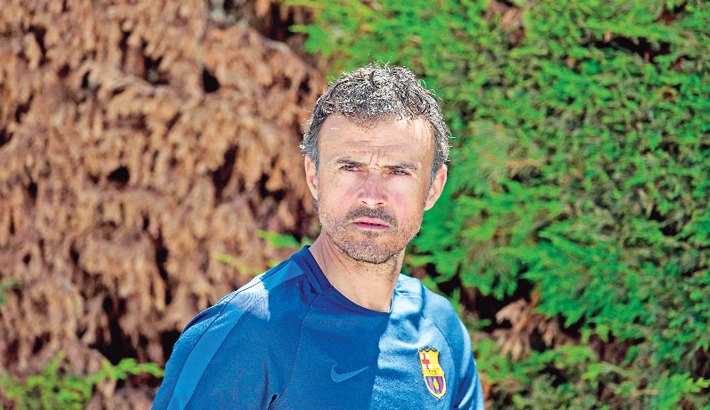 Former Barcelona coach Luis Enrique was appointed Spain’s new coach on Monday after previous incumbent Julen Lopetegui was sacked on the eve of the World Cup in what turned out to be a disappointing campaign.

“Luis Enrique’s appointment as coach for the next two years was approved unanimously,” Luis Rubiales, president of the Spanish football federation, told reporters.

The 48-year-old will have the tough task of reviving a national team deflated after three consecutive failures at major tournaments, the latest their World Cup loss to hosts Russia — ranked 70th in the world — on penalties in the last 16.

Before that, Spain were humiliated at the hands of the Netherlands in 2014 and beaten by Italy at Euro 2016 — their 2008-2012 winning streak but a distant memory.

Enrique will be taking over from Lopetegui, who was fired by Rubiales when the coach announced he had signed to take over at Real Madrid.