Matt LeBlanc to quit Top Gear after next series 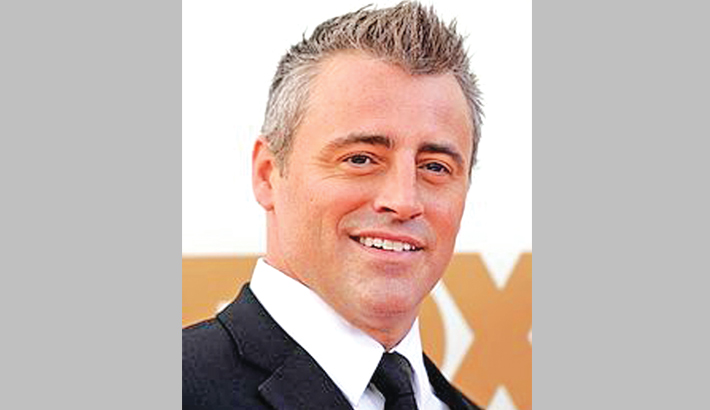 American actor Matt LeBlanc is leaving the BBC’s flagship automotive show “Top Gear,” BBC Studios confirmed Thursday. LeBlanc will depart after the next season – his fourth – airs later this year, BBC Studios said. The former “Friends” star said that the time and travel commitments for the show fueled his decision to leave but that he would “forever be a ‘Top Gear’ fan.”

“My experience on ‘Top Gear’ has been great fun,” LeBlanc said in a statement. “I have thoroughly enjoyed working with the whole team. However, the time commitment and extensive travel required takes me away from my family and friends more than I’m comfortable with. It’s unfortunate, but for these reasons I will not be continuing my involvement with the show.”

LeBlanc, who can currently be seen in “Episodes,” joined the British show as co-host in 2016 alongside Chris Evans, following the departure of longtime hosts Jeremy Clarkson, James May and Richard Hammond.                —variety