Doctor who feels his patients’ pain 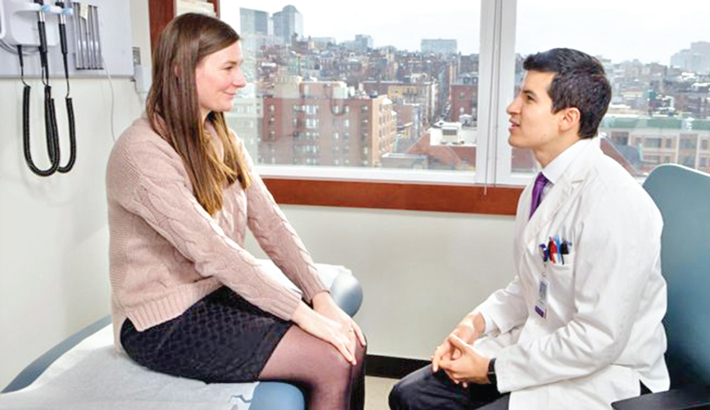 For Dr Joel Salinas, music creates colours, numbers have personalities and another person’s pain feels almost like his own. He thought that was how everyone experienced the world - until he went to medical school. Joel Salinas rushes in to the hospital bathroom and throws up until he’s dry heaving. Washing his face, the third-year medical student stares at his pale reflection in the mirror and wills himself to live.

He doesn’t know it yet, but Salinas has a condition called mirror-touch synaesthesia. Any time he sees someone experience pain, or even just the sense of touch, his brain recreates the sensations in his own body. And on this day in 2008 he has just watched someone die.

Salinas has early memories of the condition such as the bell ringing in blue and yellow at his primary school in Florida. Salinas struggled to fit in with his peers and remembers asking his mother why nobody liked him. One problem was that he was too forthcoming with hugs. But when he hugged other children, they often thought it was weird.

He hadn’t talked about his experiences up to this point as he had just assumed everybody experienced the world the same way. However, on a college trip to India in 2005 Salinas discovered this wasn’t the case. When a fellow medical student described a group of people who perceived colours with letters, Salinas remarked that this was the case for most people.